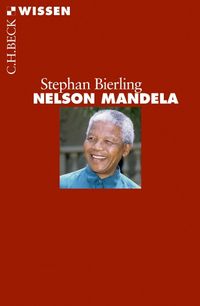 Nelson Mandela was called “the shining light of Africa,” Time magazine named him one of the twenty most important politicians of the 20th century, and he received the Nobel Peace Prize in 1993. Stephan Bierling portrays not only the politician and revolutionary, but also the flesh and blood human being, who has been almost completely overshadowed by his own myth. With deep insight and sensitivity, he describes what drove Mandela and how he managed to survive the long years of imprisonment unbowed to, ultimately, become the moral authority of a whole age. 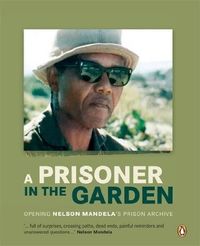 A PRISONER IN THE GARDEN :… 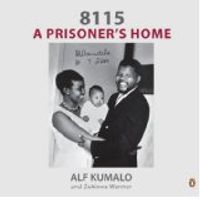 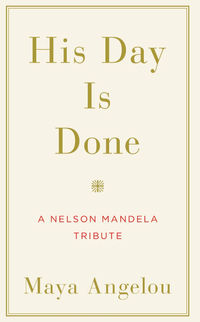 HIS DAY IS DONE 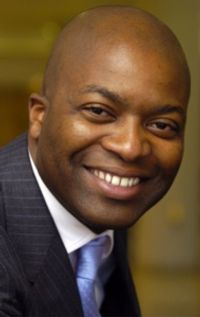 MIDNIGHT ON THE RAINBOW ROAD 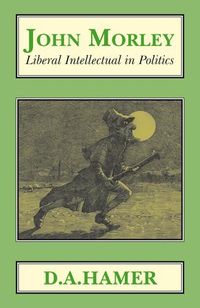 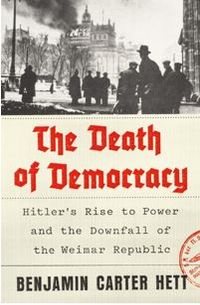 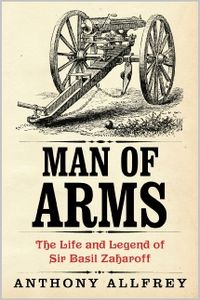 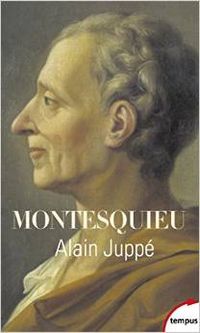 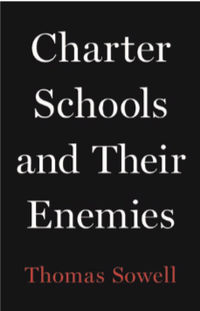 CHARTER SCHOOLS AND THEIR ENEMIES 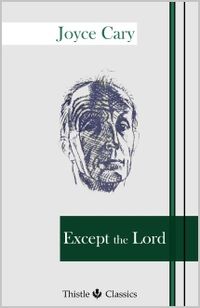