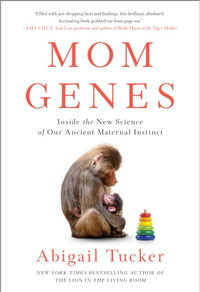 Inside the New Science of Our Ancient Maternal Instinct

MOM GENES, Abigail Tucker's follow-up to THE LION IN THE LIVING ROOM. With her usual flare for combining in-depth scientific research with irreverent humor -- plus her own experience as a mother -- Tucker tackles the science of motherhood.

Abigail Tucker, the New York Times-bestselling author of THE LION IN THE LIVING ROOM, turns her attention to the science of motherhood. Together with the thorough research and irreverent humor that made LION such a success, Tucker brings her own experience to bear on the experience of being a mom. With access to a growing body of scientific research, MOM GENES is filled with fascinating insights about the metamorphosis - or metamomphosis, in Tucker's puckish phrase - the female body undergoes during and after pregnancy.

Tucker's account begins with the story of the "Octomom" - a petite purple octopus that scientists discovered off the coast of California and monitored during the fifty-three months - nearly 5 years - of her gestation period, during which the octopus's appearance and behavior change dramatically. Expanding from this anecdote, Tucker moves on to an account that mixes her own experience with captivating scientific insights from the animal world and new science on maternity, exploring the central question: "What rocks the hand that rocks the cradle?"

A rich scientific survey with a warm personal touch, MOM GENES is a book for anyone who wants to better understand their own mom, their wife, or the deranged-looking lady in the carpool lane. But most of all, it's for women in search of themselves - the person they used to be, or the one they will soon become.

Abigail Tucker was the first ever staff writer for Smithsonian magazine, where she remains a contributor. She previously wrote for The Baltimore Sun. Her work has been featured in the Best American Nature and Science Writing. The first word of both of her daughters was "cat."

With thorough research, keen insight, and wry humor, Abigail Tucker shows us why moms are different from other people - even, daresay, special, with superpowers that science is just beginning to reveal. For anyone who is a mother, or who has a mother, her book is an eye-opening tour through the biology and psychology of a role that is once utterly ordinary and wondrously strange.

Abigail Tucker had me at fetal "microchimera" - cells from the baby that are found in moms' hearts. I'm a father, but I found every page of this gripping and wonderful - not least because of the author's rare skill at making science vividly understandable to lay readers. The science itself will change how you see our species and particularly those members entrusted with carrying each new generation to term and making sure that, once born, it thrives.

Quote: John Colapinto, NYT bestselling author of As Nature Made Him

Filled with jaw-dropping facts and findings, this brilliant, absolutely fascinating book grabbed me from page one. In Mom Genes, Abigail Tucker distills an extraordinary range of cutting-edge research into fun, accessible chapters. Written in an engaging, often hilarious voice, Mom Genes illuminates the biology of everything motherly. I couldn't put it down. 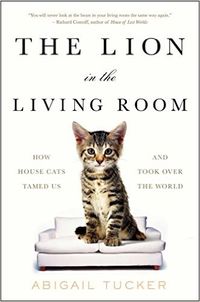 THE LION IN THE LIVING ROOM 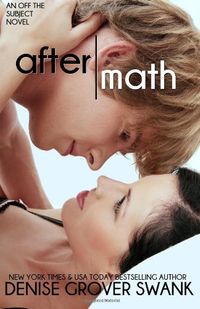 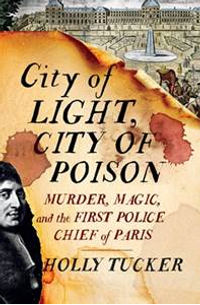 CITY OF LIGHT, CITY OF POISON 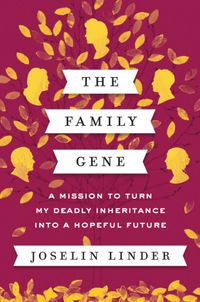 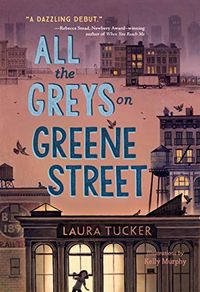 ALL THE GREYS ON GREENE STREET 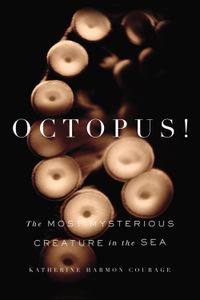 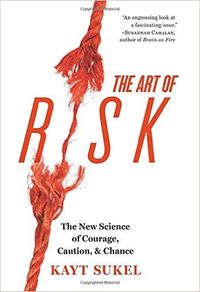 THE ART OF RISK 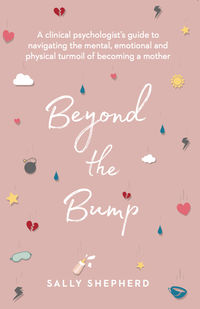 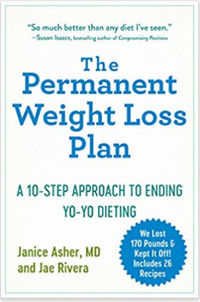