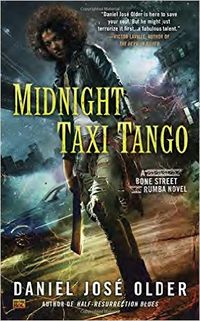 The streets of New York are hungry tonight...

Carlos Delacruz straddles the line between the living and the not-so alive. As an agent for the Council of the Dead, he eliminates New York's ghostlier problems. This time it's a string of gruesome paranormal accidents in Brooklyn's Von King Park that has already taken the lives of several localsand is bound to take more.

The incidents in the park have put Kia on edge. When she first met Carlos, he was the weird guy who came to Baba Eddie's botánica, where she worked. But the closer they've gotten, the more she's seeing the world from Carlos's point of view. In fact, she's starting to see ghosts. And the situation is far more sinister than thatbecause whatever is bringing out the dead, it's only just getting started.

Daniel José Older is a Brooklyn-based writer, editor, and composer. He facilitates workshops on storytelling, music, and antioppression organizing at public schools, religious houses, and universities. He co-edited the anthology Long Hidden: Speculative Fiction from the Margins of History and his short stories and essays have appeared in Tor.com, Salon, BuzzFeed, the New Haven Review, PANK, Apex and Strange Horizons.

I can honestly say I've never encountered an urban fantasy quite like this.

With a cleverly written, imaginative plot and a cast of otherworldly, colorful characters set in the streets of New York, Midnight Taxi Tango takes urban fantasy to a thrilling new level. (top pick)

The 'deep vein of pain and rage that Older never diminishes, mocks or apologizes for.' 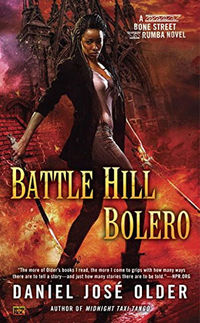 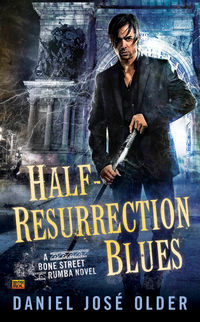 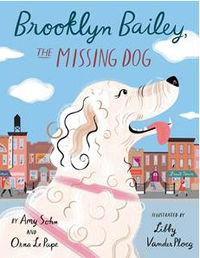 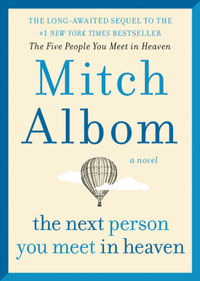 THE NEXT PERSON YOU MEET IN… 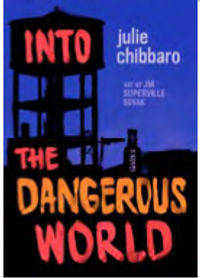 INTO THE DANGEROUS WORLD 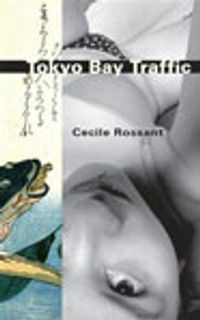 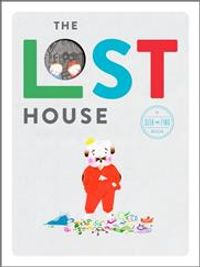 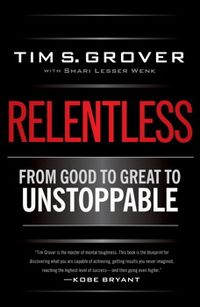 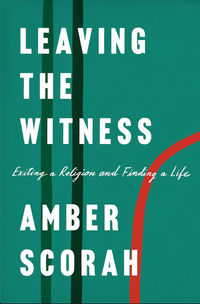