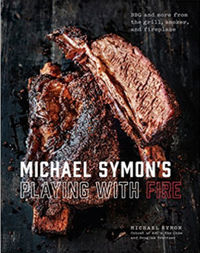 BBQ and More from the Grill, Smoker, and Fireplace

Cohost of The Chew and celebrated Iron Chef and restaurateur Michael Symon returns to a favorite subject, meat, with his first cookbook focused on barbecue and live-fire grilling, with 150 recipes inspired by his newest restaurant, Mabel's BBQ, in his hometown of Cleveland.

In preparing to open his barbecue restaurant, Mabel's BBQ, Michael Symon enthusiastically sampled smoked meat from across America. The 150 finger-licking, lip-smacking recipes here draw inspiration from his favorites, including dry ribs from Memphis, wet ribs from Nashville, brisket from Texas, pork steak from St. Louis, and burnt ends from Kansas City--to name just a few--as well as the unique and now signature Cleveland-style barbecue he developed to showcase the flavors of his hometown. Michael offers expert guidance on working with different styles of grills and smokers, choosing aromatic woods for smoking, cooking various cuts of meat, and successfully pairing proteins with rubs, sauces, and sides. If you are looking for a new guide to classic American barbecue with the volume turned to high, look no further. 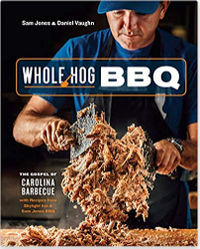 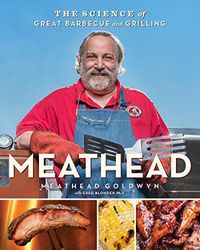 MEATHEAD. The Science of Great Barbecue… 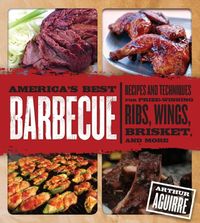 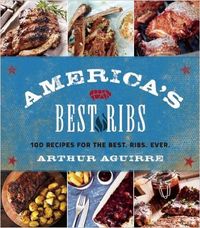 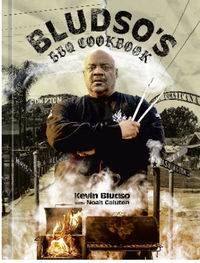 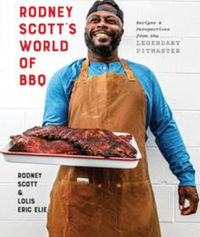 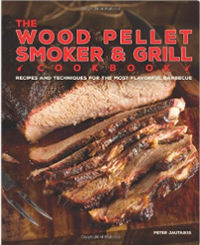 THE WOOD PELLET SMOKER AND GRILL… 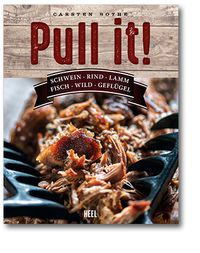