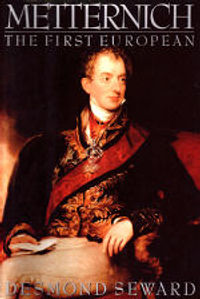 During the nineteenth century, a great Central European statesman, Cleroens von Metternich - whose diplomacy had destroyed Napoleon - tried to build his own form of European unity in order to create lasting peace. From 1815 until 1848, he controlled not only the Habsburg empire but Germany and Italy his skill at preserving the balance of power maintaining Austrian primacy. Having brought Austria through the Napoleonic maelstrom, his brinkmanship at the Congress of Vienna had saved Europe from another continental war for a hundred years, while he created a European Alliance foreshadowing NATO.

Desmond Seward1s exciting biography, based on the latest scholarship and including previously unpublished material, tells with pellucid readability the story of a very great statesman.

"Readers interested in the seeds of modern politics will be fascinated by Seward!s pen portrait of the man he calls 'the first European'"

"Klemens von Metternich has inspired a wealth of interpretive biographies. Few of these characterisations are as refreshing and positive as Sewardfs. Seward portrays Metternich as the consummate statesman of his time ... and argues that much of the chancellor's work anticipated many of the arrangements surrounding the current European community. The book relies heavily on Metternich's personal and state papers and contains superb sections on his rather tragic family life." 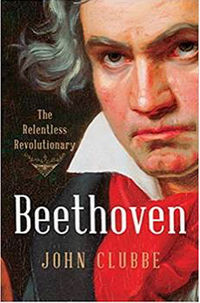 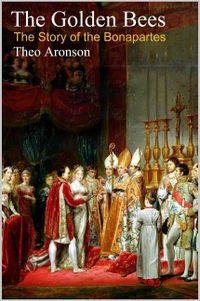 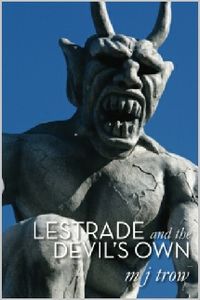 Lestrade and the Devil’s Own

IN DAYS TO COME 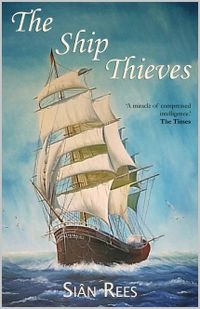 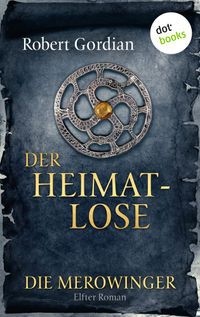 THE MEROWINGER - Eleventh novel: The… 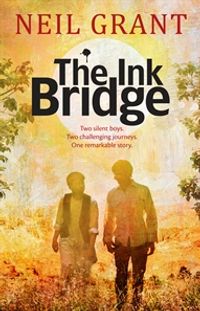 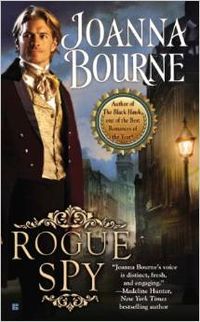