30 Writers on the People Who Changed Their Lives

30 remarkable essays written by some of today’s best fiction writers about the people who changed their lives.

When novelist Elizabeth Benedict had the idea to ask some of today's best fiction writers to tell us who had inspired them way back when, she had no idea it would be an offer they could not refuse. Within weeks, dozens of award-winning, bestselling writers said Yes, they wanted to contribute to this first collection ever of its kind. The result is 30 remarkable essays about the people who changed their lives. Many of the writers are looking back at themselves at a tender age when something powerful happened to them, a moment when an authority figure saw talent in them, or when they came to believe they possessed it themselves and their wobbly lives changed direction and velocity. They knew, in a way they hadn't before, where they were headed. Contributors include two Pulitzer Prize winners, and six National Book Award winners: Joyce Carol Oates, Michael Cunningham, Jay Cantor, Mary Gordon, Anita Shreve, Jane Smiley, Jonathan Safran Foer, Julia Glass, ZZ Packer, Denis Johnson, Lily Tuck, John Casey, Edmund White, Caryl Phillips, Sigrid Nunez, Alexander Chee, and 14 others. Their subjects include: Donald Barthelme, Bernard Malamud, Susan Sontag, Gordon Lish, Annie Dillard, Alice Munro, Virginia Woolf, Elizabeth Hardwick, James Alan McPherson, John Hawkes, Harold Brodkey, and Peter Taylor.

“An intriguing and top pick for those who want to understand inspiration and the people who provide it.”

“This anthology is that rare gem, a collection whose whole is greater, even, than the sum of its parts. Where else could you read musings-about-muses, accompanied by juicy tales from deep inside the writing life, by 30 of the best minds of our generation, all between the covers of one book?” 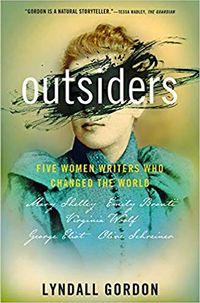 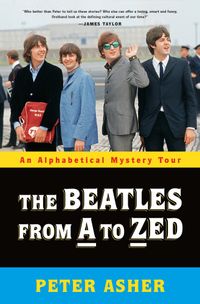 THE BEATLES FROM A TO ZED 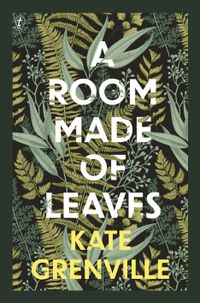 A ROOM MADE OF LEAVES 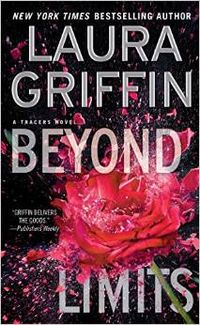 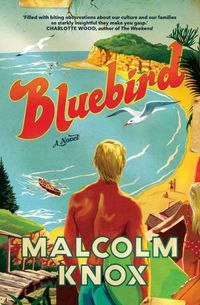 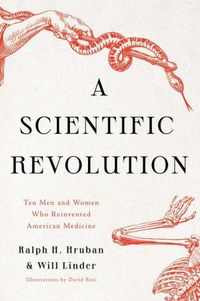 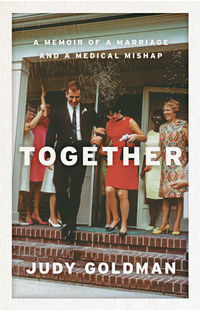 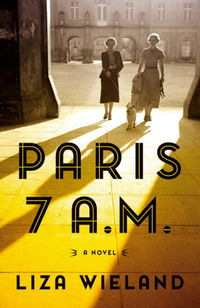 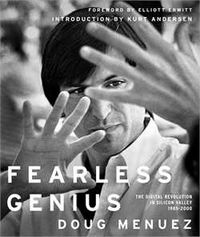