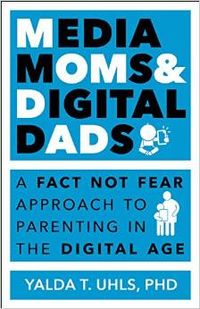 A Fact-Not-Fear Approach to Parenting in the Digital Age

In Media Moms & Digital Dads, former film producer turned child psychologist Yalda Uhls cautions parents not to be afraid of the changing state of media but to deal with the realities of how our kids engage with it. The truth is children today spend more time with media than they do with parents or in schools.

A new media was unleashed upon the world and children took to it like ducks to water. Young people everywhere devoured its content, spending hours upon end immersed in it, while simultaneously ignoring the adults in their lives. Parents were understandably alarmed and worried that this new media was ruining young minds. It may surprise you to know that this new media was not the Internet, radio, or television but rather the 19th-century novel. Yes, parents were concerned that reading too much Jane Austin was going to ruin their children.

Fast forward to today and we are still having the same conversation. Will digital media, in its various forms, ruin our children? In Media Moms & Digital Dads, former film producer turned child psychologist Yalda Uhls cautions parents not to be afraid of the changing state of media but to deal with the realities of how our kids engage with it. The truth is children today spend more time with media than they do with parents or in schools. And as parents, many of us did not have early exposure to the Internet, mobile phones, and gaming, making the world of our children somewhat foreign to us. The key, says Uhls, is to understand the pros and cons of media so that parents can make informed decisions about cause and effect, boundaries and exposure.

Uhls debunks the myths around media by delving into the extensive body of social science research, proving that our kids are all right, and that parents can and must adapt to help their children thrive in the digital age.

This ground-breaking book will draw back the curtain and reveal the truth - often surprising and counterintuitive, and other times reassuring - in order to help guide the conversation about our digital age and the future of childhood.

Yalda T. Uhls has dedicated her entire career to media, first as a storyteller at movie studies such as MGM and Sony, and currently as a research expert on kids and media. Dr. Uhls, a child psychologist scientist, works with schools, non-profits, and companies. Her understanding of the academic literature along with her many years of senior management experience in the entertainment industry allows her a unique and relevant perspective, steeped in an understanding of the business world. She is passionate about translating science into useful knowledge and takeaways for parents, organizations and educators. Her position is balanced, based in fact and relevant to those concerned with using media in realistic and positive ways to shape youth development. In addition to her consulting and other work, Dr. Uhls works with Common Sense Media, a national non-profit, as their Director of Creative Community Partnerships and does research with UCLA. Companies that have sought out her expertise include Google LA, Henson Pictures, Disney Channel and Hewlett Packard.

Dr Uhls's research focuses on how older and newer media impacts the social behavior of preadolescents. The studies frequently have national impact and have been featured in Time Magazine, the NY Times, USA Today and NPR as well as in many scholarly publications. Notable awards include UCLA's Psychology In Action Award, for excellence in communicating psychological research to audiences beyond academia and the Society for Research in Child Development's Outstanding Doctoral Dissertation. Prior to her academic career, Yalda spent over fifteen years as a senior entertainment executive and producer. She holds an MBA, and a PhD in developmental psychology, from UCLA. Most importantly, as a mom of two digital teens (a boy and a girl) she has hands-on experience dealing with these issues.

Worth reading is this article from the New York Times about How To Manage Media in Families. 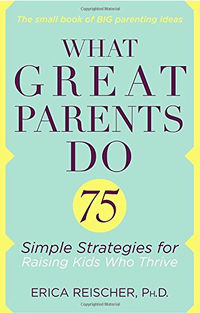 WHAT GREAT PARENTS DO 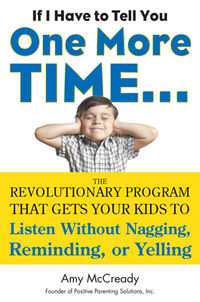 IF I HAVE TO TELL YOU… 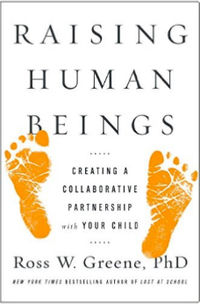 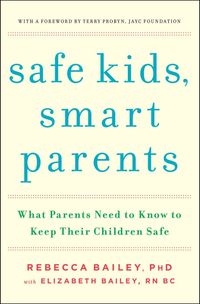 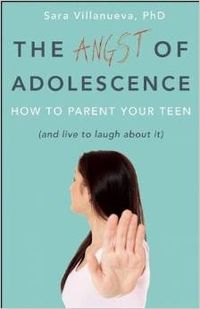 THE ANGST OF ADOLESCENCE 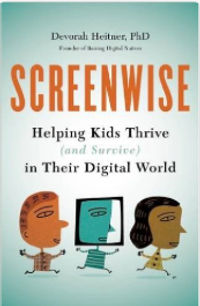 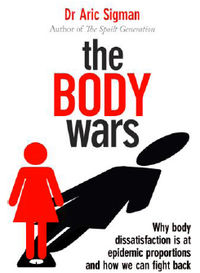 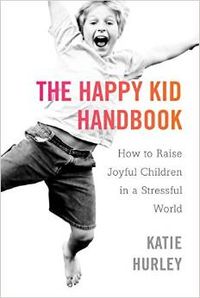