A rugged and ruined naval officer comes to claim his bride in an unforgettable tale of love, revenge and redemption from the national bestselling author of Marry in Scandal.

Lady Rose Rutherfordrebel, heiress, and exasperated target of the town's hungry bachelorshas a plan to gain the freedom she so desperately desires: she will enter into a marriage of convenience with the biggest prize on the London marriage mart.

There's just one problem: the fierce-looking man who crashes her wedding to the Duke of Everingham Thomas Beresford, the young naval officer she fell in love with and secretly married when she was still a schoolgirl. Thought to have died four years ago he's returned, a cold, hard stranger with one driving purposerevenge.

Embittered by betrayal and hungry for vengeance, Thomas will stop at nothing to reclaim his rightful place, even if that means using Roseand her fortuneto do it. But Rose never did follow the rules, and as she takes matters into her own unpredictable hands, Thomas finds himself in an unexpected and infuriating predicament: he's falling in love with his wife....

Anne Gracie is the award-winning author of the Marriage of Convenience romance series and Chance Sisters romance series. She started her first novel while backpacking solo around the world, writing by hand in notebooks. Since then, her books have been translated into more than sixteen languages, and include Japanese manga editions. As well as writing, Anne promotes adult literacy, flings balls for her dog, enjoys her tangled garden, and keeps bees. 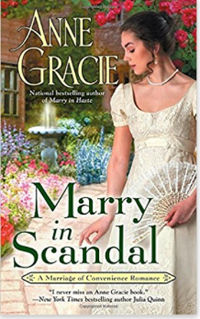 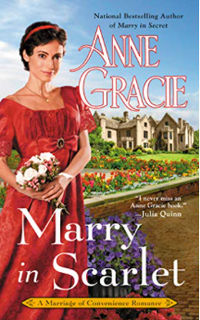 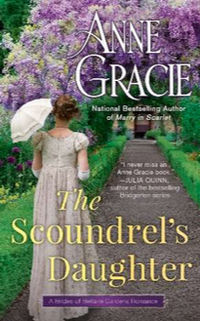 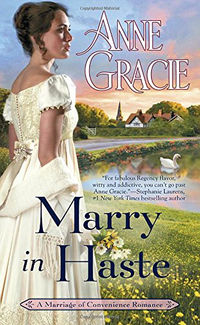 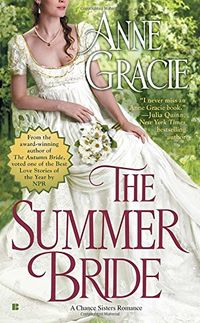 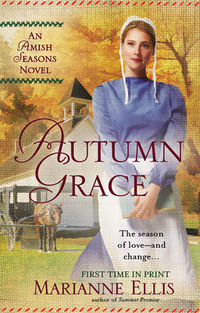 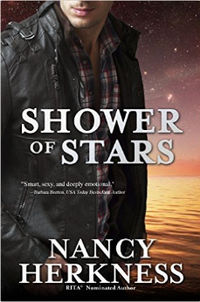 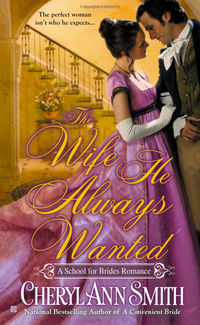 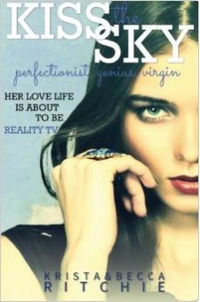