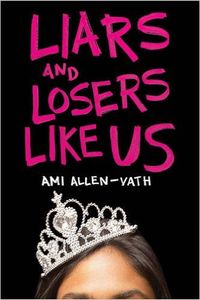 The goal: keep calm and carry on to prom night without a panic attack.

For seventeen-year-old Bree Hughes, it’s easier said than done when gossip, grief, and the opportunity to fail at love are practically high-fiving her in the hallways of Belmont High.

When Bree’s crush, Sean Mills, gives her his phone number, she can’t even leave a voicemail without sounding like a freak. Then she’s asked to be on Prom Court because Maisey Morgan, the school outcast nominated as a joke, declined. She apologizes to Maisey, but it’s too late. After years of torment and an ugly secret shared with their class’s cruel Pageant Queen, Maisey commits suicide. Bree is left with a lot of regret…and a revealing letter with a final request.

With Sean by her side, Bree navigates through her guilt, her parents’ divorce, and all the Prom Court drama. But when a cheating-love-triangle secret hits the fan after a night of sex, drinks, and video games, she’s left with new information about Sean and the class Pageant Queen. Bree must now speak up or stay silent. If she lets fear be her guide, she’ll lose her first love, and head to prom to avenge the death of the school outcast—as a party of one.

Ami Allen-Vath was born and raised in Minnesota and has a background in theater and sales. She loves great and terrible TV, ice cream, books, and vacations. She loathes cilantro, live birds, and when guys do cartoon impressions. Ami writes and lives in Bayville, New Jersey, with her husband, two children, and a dog called Yoda.

While the final scenes of the novel are reminiscent of a John Hughes’ movie, complete with the perfect kiss after prom, this novel embraces heavier things as well and is certain to appeal to readers who want to see justice served and love trump hate. 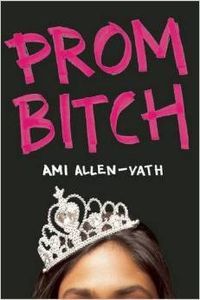 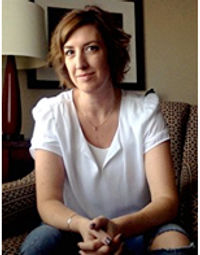 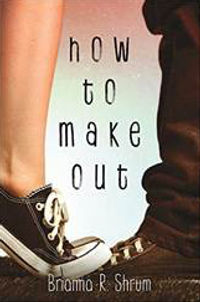 HOW TO MAKE OUT 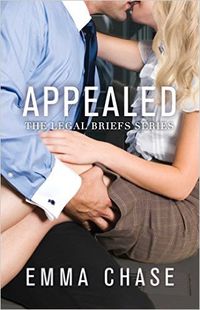 BRIANNA ON THE BRINK 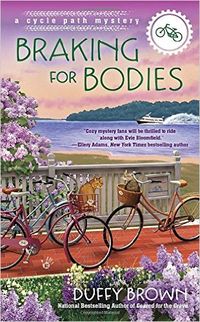 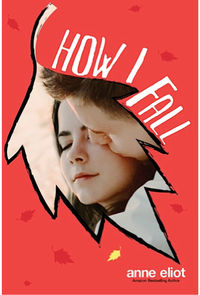 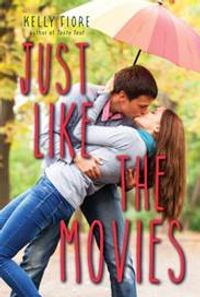 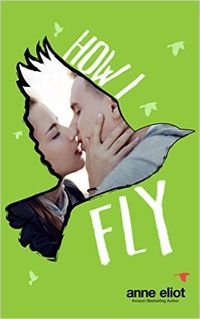 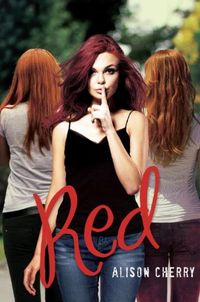