In shifting political and economic times, we all look to assess our leadership.

Richard Miniter is the author of two top-10 New York Times bestsellers on foreign affairs, Losing bin Laden and Shadow War. He writes the biweekly “national security” column for Forbes and a weekly newspaper column on economics and global politics. Miniter’s articles have appeared in The New York Times, The Wall Street Journal, The Washington Post as well as The Atlantic, Newsweek, Reader’s Digest, The New Republic and National Review. Previously he was an editorial writer and columnist for The Wall Street Journal in Brussels, a member of the famed investigative team of the Sunday Times of London and editorial-page editor and vice president of the Washington Times. He regularly appears on CNN, C-SPAN, Fox News and MSNBC as well as nationally syndicated radio programs. He has won awards from the National Press Club and International Society of Investigative Journalists. 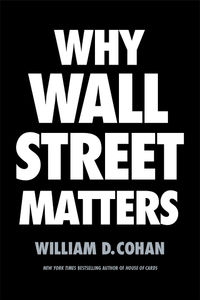 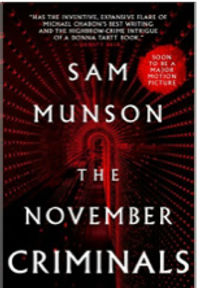 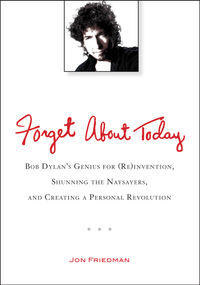 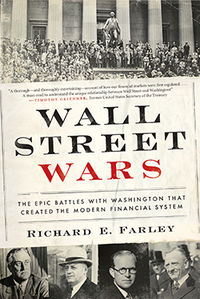 INSIDE THE TRUMP WHITE HOUSE 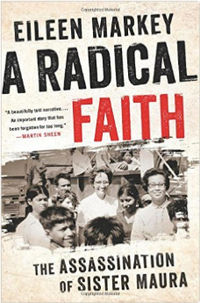 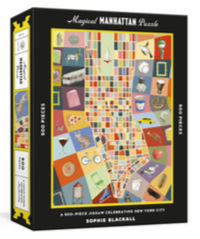