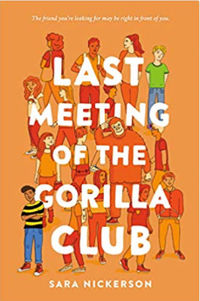 LAST MEETING OF THE GORILLA CLUB

A moving new middle grade novel about childhood anxiety and grief, from the author of The Secrets of Blueberries, Brothers, Moose, and Me.

Eleven-year-old Josh Duncan has never had much luck making friends--not the real kind, anyway. Moving to a new town is supposed to be a chance to leave behind the problems that plagued Josh at his last school. Problems like Big Brother, Josh's favorite and best friend. Because, as Josh's parents tell him, he's too old to still have imaginary friends.
But even before the first day of school is over, Big Brother reappears--and he's not alone. Only this time one of Josh's imaginary friends seems to be interacting with another boy at school, Lucas Hernandez. Can Lucas see them, too?

Brought together by an unusual classroom experiment and a mysterious invitation to join something called the Gorilla Club, Josh and Lucas are about to discover how a unique way of seeing the world can reveal a real-life friend.

Sara Nickerson is the author of The Secrets of Blueberries, Brothers Moose & Me and How to Disappear Completely and Never Be Found. She started her career as a writer and producer for television and film. During a screenwriting class at the University of Washington, she wrote her first novel. She lives in Seattle with her husband and sons. 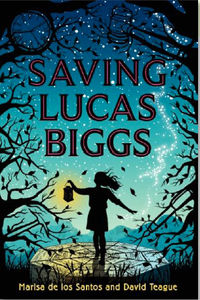 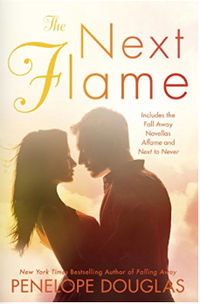 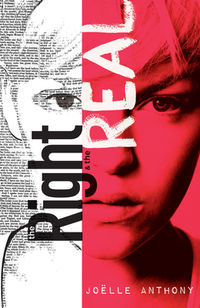 THE RIGHT AND THE REAL 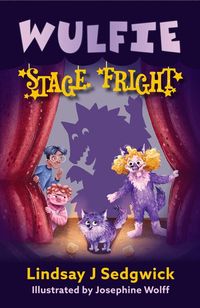 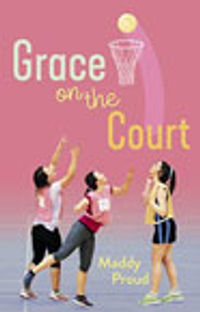 GRACE ON THE COURT 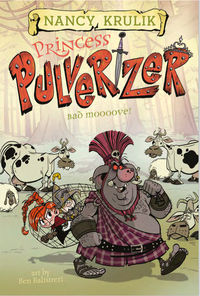 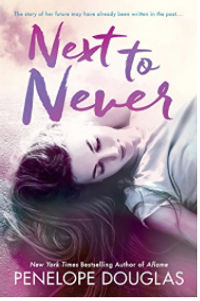 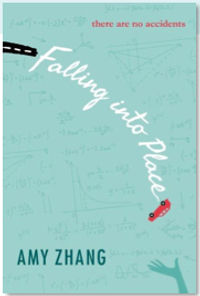 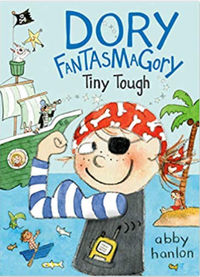 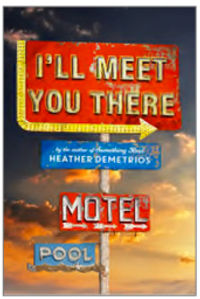 I'LL MEET YOU THERE