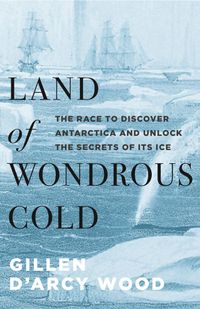 A gripping history of the polar continent, from the great discoveries of the nineteenth century to modern scientific breakthroughs

Antarctica, the ice kingdom hosting the South Pole, looms large in the human imagination. The secrets of this vast frozen desert have long tempted explorers, but its brutal climate and glacial shores notoriously resist human intrusion. Land of Wondrous Cold tells a gripping story of the pioneering nineteenth-century voyages, when British, French, and American commanders raced to penetrate Antarctica's glacial rim for unknown lands beyond. These intrepid Victorian explorersJames Ross, Dumont D'Urville, and Charles Wilkeslaid the foundation for our current understanding of Terra Australis Incognita.

Today, the white continent poses new challenges, as scientists race to uncover Earth's climate history, which is recorded in the south polar ice and ocean floor, and to monitor the increasing instability of the Antarctic ice cap, which threatens to inundate coastal cities worldwide. Interweaving the breakthrough research of the modern Ocean Drilling Program with the dramatic discovery tales of their Victorian forerunners, Gillen D'Arcy Wood describes Antarctica's role in a planetary drama of plate tectonics, climate change, and species evolution stretching back more than thirty million years. An original, multifaceted portrait of the polar continent emerges, illuminating our profound connection to Antarctica in its past, present, and future incarnations.

A deep-time history of monumental scale, Land of Wondrous Cold brings the remotest of worlds within close reachan Antarctica vital to both planetary history and human fortunes.

Gillen D'Arcy Wood is professor of environmental humanities at the University of Illinois, Urbana-Champaign, where he serves as associate director of the Institute for Sustainability, Energy, and the Environment.

"In a radical retelling of Antarctic exploration, Gillen D'Arcy Wood focuses on the fierce rivalry between the French, British, and American expeditions of the 1840s, and interweaves their stories with the chilling discoveries of modern scientists looking at the effects of global warming on the Antarctic ice cap. This is a marvelously engaging and important book that deserves to be widely read." David Day, author of Antarctica: A Biography and Flaws in the Ice: In Search of Douglas Mawson "Antarctica has long beguiled those who sought to know this land and conquer it. Gillen D'Arcy Wood elegantly bridges the temporal divide between those stout-hearted nineteenth-century explorers who strove to penetrate its mysteries and their modern-day scientific counterparts who are working to unlock the secrets of Antarctic glacial history." Joanna Kafarowski, author of The Polar Adventures of a Rich American Dame: A Life of Louise Arner Boyd "A historical account of Antarctic exploration during the mid- to late 1800s, Land of Wondrous Cold connects much of what the early explorers experienced with more recent scientific research. The perspectives offered by current scientific endeavors provide modern relevance to the explorers' extraordinary efforts. Filled with numerous colorful descriptions and details, this is a rewarding book." Robert Bindschadler, NASA Goddard Space Flight Center "Antarctica has long been the weathervane of the planet, and is now the canary in the coal mine of climate change. Switching between the Victorian age of Antarctic discoveryof which far less has been written about than the so-called heroic age of Antarcticaand present scientific discoveries, Land of Wondrous Cold fuses Antarctic past and future in a timely, absorbing work of environmental history." Jean McNeil, author of Ice Diaries: An Antarctic Memoir "Weaving together paleoclimatology, a narrative of nineteenth-century exploration, and modern sensibilities, Land of Wondrous Cold fills a niche for the historically minded reader. Filled with evocative storytelling, this is a good book for a long cruise to Antarctica." James R. Fleming, Colby College "This highly readable book takes a set of nineteenth-century interrelated exploration voyages to Antarctica and juxtaposes their stories with one of contemporary scientific discovery. By looking at lesser-known expeditions alongside engaging and current scientific elements, Land of Wondrous Cold makes a significant contribution." Michael Bentley, Durham University 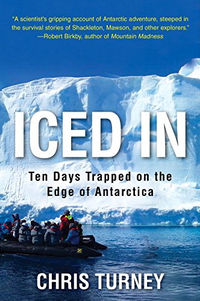 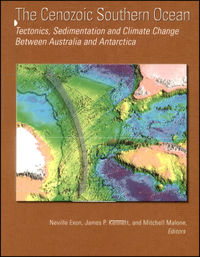 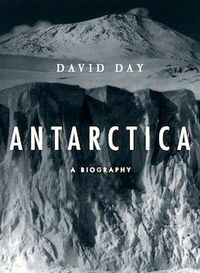 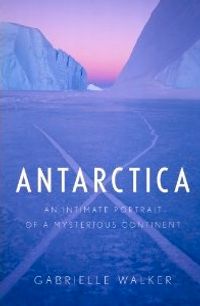 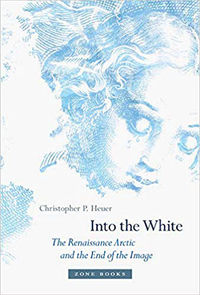 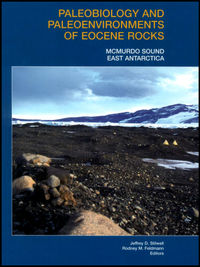 Paleobiology and Paleoenvironments of Eocene Rocks 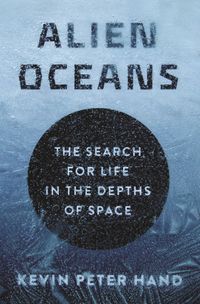 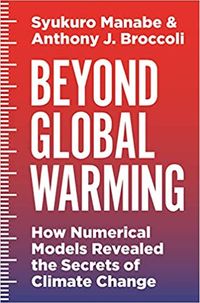 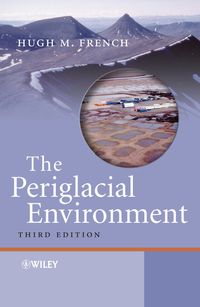 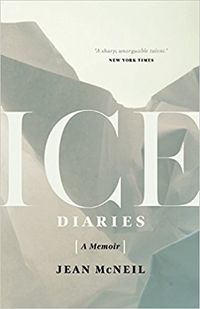