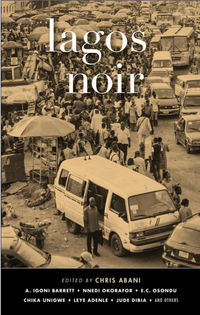 Akashic Books continues its award-wining series of original noir anthologies, launched in 2004 with Brooklyn Noir. Each book comprises all new stories, each one set in a distinctive neighborhood or location within the respective city.

From the Introduction:
Lagos has, like many coastal cities, a very checkered and noir past. It is the largest city in Nigeria and its former capital. It is also the largest megacity on the African continent, with a population approximating twenty-one million, and by itself is the fourth-largest economy in Africa . . . It is rumored that there are more canals in Lagos than in Venice. Except in Lagos they are often unintentional. Gutters that have become waterways and lagoons fenced in by stilt homes or full of logs for a timber industry most of us don't know exists. All of it skated by canoes as slick as any dragonfly. There are currently no moonlight or other gondola rides available . . .
The thirteen stories that comprise this volume stretch the boundaries of "noir" fiction, but each one of them fully captures the essence of noir, the unsettled darkness that continues to lurk in the city's streets, alleys, and waterways . . . Together, these stories create an unchartered path through the center of Lagos and out to its peripheries, revealing so much more truth at the heart of this tremendous city than any guidebook, TV show, film, or book you are likely to find.

CHRIS ABANI, a Nigerian-born, award-winning poet and novelist, currently teaches at Northwestern University in Chicago. He is the recipient of
a PEN USA Freedom-to-Write Award, a Prince Claus Award, a Lannan Literary Fellowship, a California Book Award, a Hurston/Wright Legacy Award, a PEN Beyond Margins Award, a PEN/Hemingway Award, and a Guggenheim Award.

With its breadth of contributors, this latest volume in the publisher's city noir series will satisfy both the fan of contemporary African ction and the newcomer interested in discovering some new voices.

A not-to-be-missed ction anthology edited by Chris Abani, Lagos Noir features Nigeria's most compelling writers on the darker side of Lagos. A must-read for literary fans of all kinds.

In nearly every case, noir's ritualistic revelation of evil ts surprisingly well in a city of tragically diminished expectations. Nor should you think for a minute that Lagos has a corner on African noir. Akashic has Addis Ababa, Nairobi, Accra, and Marrakech waiting in the wings.

Abani and a dozen other contributors tell stories that are both unique to Lagos and universal in their humanity. 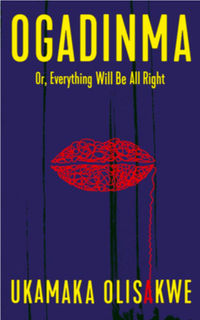 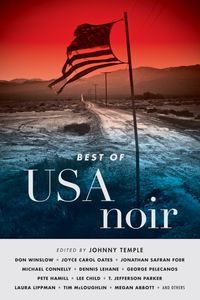 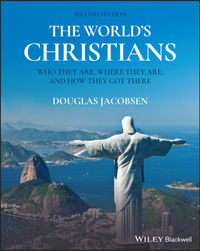 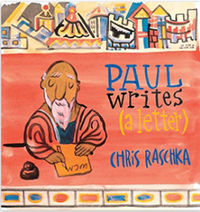 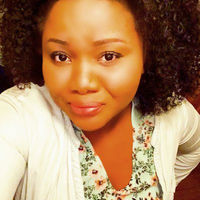 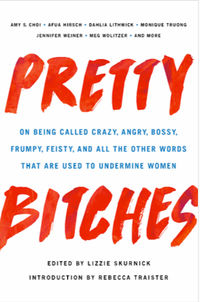 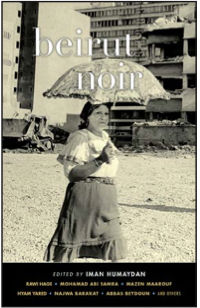 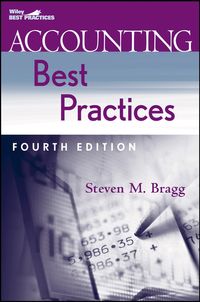 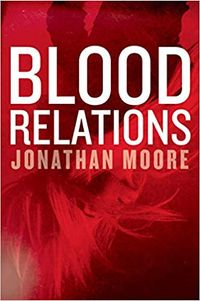 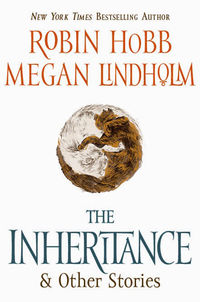