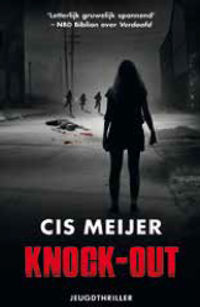 Shortly after the disappearance of her sister, Fay witnesses a horrible beating on her way home from kickboxing class. She intends to contact the police, but she’s threatened: if she doesn’t keep quiet, she’ll be next. During a Halloween party, another battered girl is found. Fay suspects there’s a connection between her sister’s disappearance and the beatings. Her search for the truth puts her and others in mortal danger.

Robin and her twin brother Kai are going on a school trip to the Ardennes. Just before they leave, however, Kai is expelled from school for aggressive behaviour. Robin is furious. In the Ardennes, she convinces her friends to teach the teacher who expelled Kai a lesson. But then he suddenly disappears. Is the teacher playing a trick on them? Robin is afraid that he is in real trouble and goes looking for him. When her best friend also disappears, the search becomes a true nightmare.

‘As far as I’m concerned, Cis Meijer can just keep doing what she does.’

‘Beautifully designed; that just enhances the pleasure of reading.’ 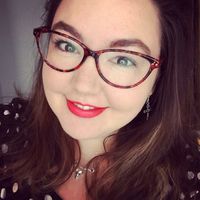 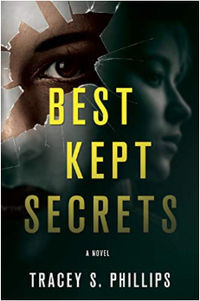 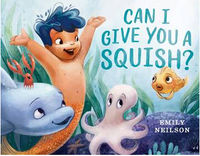 CAN I GIVE YOU A SQUISH? 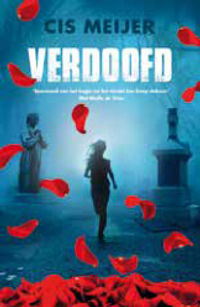 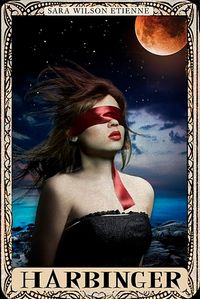 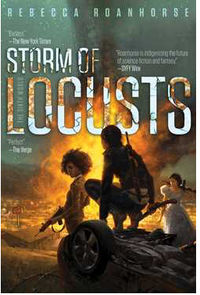 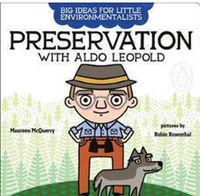 WHAT THE FIREFLIES KNEW

THIS IS HOW I'D LOVE YOU