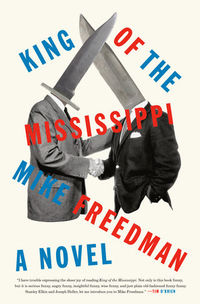 KING OF THE MISSISSIPPI

A biting, hilarious literary satire of war, business, and contemporary masculinity, set in the cutthroat-but-ridiculous world of management consulting.

KING OF THE MISSISSIPPI is an incisive, uproarious dissection of contemporary male vanity and delusion, centered around a "war" for dominance of a prestigious Houston consulting firm. On one side of the conflict is Brock Wharton, an old money ex-jock whose delight in telling clients to downsize is matched only by his firm conviction that people like himself deserve to run the world. On the other is Mike Fink, a newly hired wily former soldier trying to ride his veteran status to the top of a corporate world. Brock and Mike are mortal enemies on sight, bitterly divided not only by background and class but by diametrically opposed (yet equally delusional) visions of what it means to "be a man." And as their escalating conflict spirals out of control, it will take them all the way from the hidebound boardrooms and gladiatorial football fields of Texas to the vapid and self-serving upper echelon of Silicon Valley, to the corporatized battlefield of Iraq, all the while serving as a ruthlessly funny takedown of the vacuity and empty machismo of corporate life and alpha-male culture in modern America.

Devastatingly witty, unapologetically scathing, and ultimately surprisingly moving, KING OF THE MISSISSIPPI marks the arrival of a unique and scintillating new voice in American fiction, one that boldly punctures the myths of American manhood like no one has since the heyday of The Bonfire of the Vanities and American Psycho.

MIKE FREEDMAN was born and raised in Houston. He volunteered for the infantry after 9/11, later serving three tours in Iraq and Afghanistan in the U.S. Army Special Forces. He received his MBA from Rice University.

Mike Freedman writes with a distinct sensibility. His new novel King of the Mississippi throbs with humor and American exuberance

Two alphas battle to be top dog at a global consultancy in this amusing satire on business, ambition, and entitlement.A solid entertainment from a writer of considerable talent and promise.

I have trouble expressing the sheer joy of reading King of the Mississippi. Not only is this book funny, but it is serious funny, angry funny, insightful funny, wise funny, and just plain old-fashioned funny funny. Stanley Elkin and Joseph Heller let me introduce you to Mike Freedman

Mike Freedman is a brilliant satirist. King of the Mississippi is the best comic novel since Kingsley Amis's Lucky Jim.

This hyperliterate, darkly comic skewering of modern masculinity pits the two combatants in a battle for supremacy via quasi-military tactics and uproariously funny, cringe-inducing hijinks. Freedman masterfully blends humor with thought-provoking and poignant insights. The dialogue hums and the two main characters are colorful, memorable, and thoroughly human, each on his own treacherous path toward the discovery of what it truly means to be a man.

Mike Freedman's King of the Mississippi takes us on a wild and raucous ride through the "homefront" of contemporary America and the foreign front of "over there," shreddingto hilarious and usually wincing effectthe prevailing pieties of corporate and military culture. Freedman has a keen eye for the damning detail, a quick ear for the unctuous con, which makes him an ideal satirist/realist for our highly disturbed age. Joseph Heller, Terry Southern, Hunter S. Thompson, George Saunders, say hello to the newest member of the American Jesters club.

A towering monument to arrogance faces off against a wily underminer in Freedman's precise and pungent satire of the business world. This is sly, sharp fun. 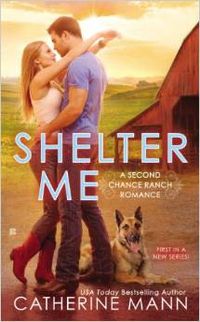 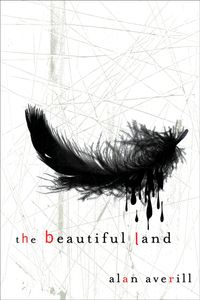 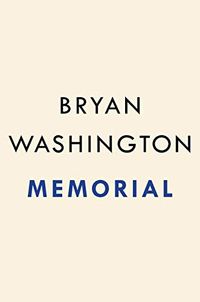 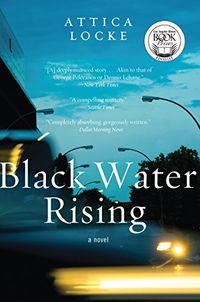 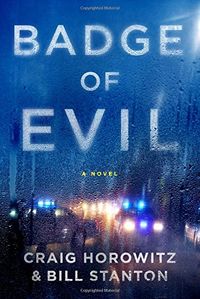 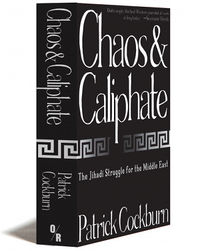 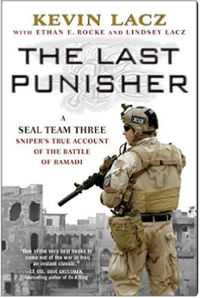 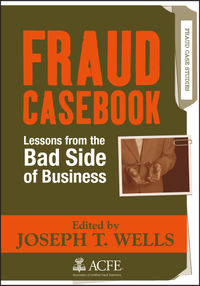 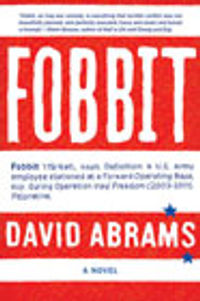