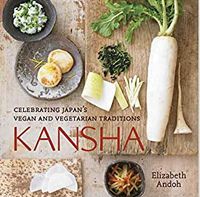 A celebration of Japan's vegan and vegetarian traditions with 100 vegan recipes.

Kansha is an expression of gratitude for nature's gifts and the efforts and ingenuity of those who transform nature's bounty into marvelous food. The spirit of kansha, deeply rooted in Buddhist philosophy and practice, encourages all cooks to prepare nutritionally sound and aesthetically satisfying meals that avoid waste, conserve energy, and preserve our natural resources.

Decades of living immersed in Japanese culture and years of culinary training have given Andoh a unique platform from which to teach. She explains basic cutting techniques, cooking methods, and equipment that will help you enhance flavor, eliminate waste, and speed meal preparation. Then she demystifies ingredients that are staples in Japanese pantries that will boost your kitchen repertoire - vegan or omnivore - to new heights.

ELIZABETH ANDOH is the American authority on Japanese cuisine. She has made Japan her home since 1967 and divides her time between Tokyo and Osaka, directing a culinary program called A Taste of Culture. Her book Washoku won the 2006 IACP Jane Grigson award for distinguished scholarship in food writing and was nominated for a James Beard Award. 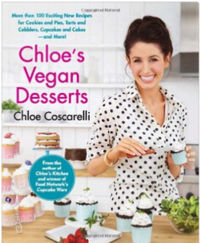 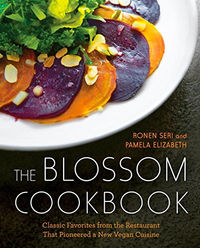 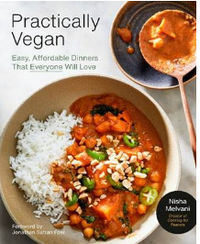 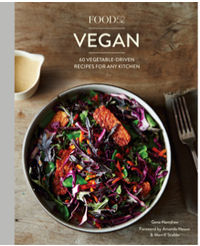 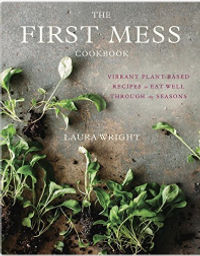 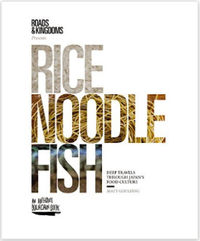 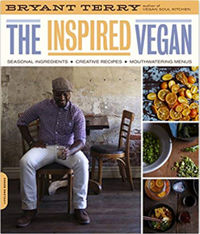 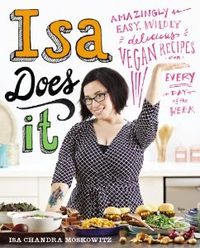 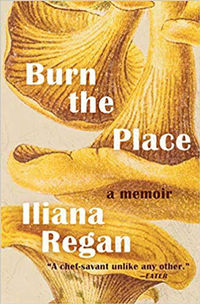