JUJITSU RABBI AND THE GODLESS BLONDE

Trenchantly observant, entertaining as hell, Rebecca Dana’s JUJITSU RABBI AND THE GODLESS BLONDE is a coming-of-age story for twenty-first century enlightened women and meneverywhere. It marks the debut of a major new literary talent among the ranks of Shalom Auslander, George Plimpton, and Joan Didion.

Rebecca Dana grew up dreaming of life in New York City. A child who never quite fit in (her nickname at sports camp was “Dictionary”), a secular Jew, she worshipped at the altar of Nora Ephron and Joan Didion. After graduating from Yale, Rebecca took a job at The Washington Post, and then as soon as possible, made her way to the Big Apple to begin her destiny. For a time, her carefully constructed life was happening exactly as she imagined it would. Ugly duckling turned glamorous swan? Check. Fabulous, wonderful job in the media? Check. Amazing, handsome live-in boyfriend? Check. Gorgeous apartment in the West Village? Check. But after her Prince Charming turned out to be a heartless cheater, Rebecca’s world is turned upside-down. Homeless, she answers an ad on Craigslist and trades the glam West Village for the rougher Crown Heights, the largest Lubavitcher community in the US. She moves in with a 30-year-old Russian rabbi, Cosmo, who works in a copy shop while awaiting his green card and practices jujitsu on the side. While Cosmo flirts with leaving Orthodoxy, Rebecca faces the fact that her religion—the books, magazines, TV shows, and movies that made New York seem like salvation—has also failed her. She’d done everything right, yet her life was anything but what it was supposed to be. So while shuttling between Tina Brown’s soirées with Madeline Albright and Shabbat dinners with 23-year-old mothers of four, Rebecca goes on a search for meaning. She delves into the Jewish community in Crown Heights. She takes a “Yeshivacation” class and is pitied by the women who think that at the age of 27, she’s an old maid. (Does she fast on Yom Kippur? they want to know. Yes, but only because it’s right before Fashion Week.) And while she learns that there is much to be said about fresh-bakedchallah and a Shabbat meal alongside family, Rebecca realizes that her family is one of her own creation. She tries to make sense of a life whose most intimate moments involved watchingHarry Potter with Harold Bloom, studying the Marc Jacobs collection the waysome scholars do the Torah, and searching for love with someone who loves you back. Should Rebecca devote her life to saving the world? What exactly is ameaningful existence? What defines us: Our aspirations or our community? Rebecca Dana is a senior correspondent for Newsweek and The Daily Beast, where she writes the weekly “Social Diaries” magazine column and reports on fashion, culture and entertainment. She has been a featured commentator on such shows as the Today Show, The Joy Behar Show, Inside Edition, Access Hollywood, and NPR’s “On the Media” and “Fair Game with Faith Salie.” She has made numerous appearances on MSNBC and CNN. Before joining The Daily Beast, Dana was a staff writer for The Wall Street Journal and The New York Observer. She has also been published in: Rolling Stone Magazine, Vanity Fair Italia, Slate, Men’s Vogue, The Washington Post, The New Orleans Times-Picayune, Men’s Journal, and The New York Times. She attended Yale, where she was the editor in chief of the Yale Daily News. When not writing, she likes to read, shop, and play with other people’s dogs. 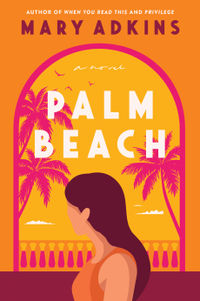 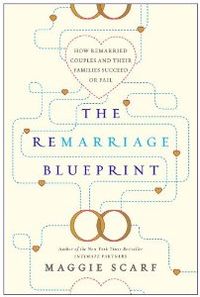 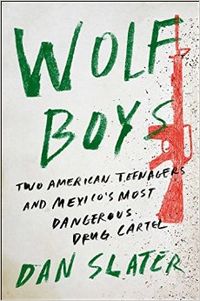 THE NORDIC THEORY OF LOVE 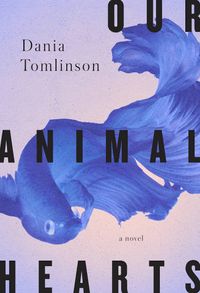 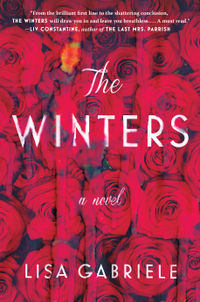 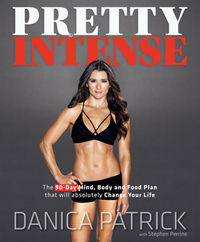 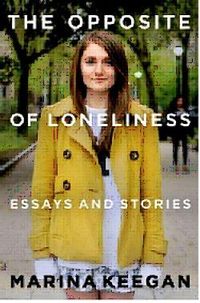 THE OPPOSITE OF LONELINESS 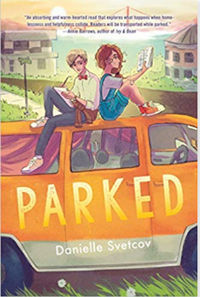