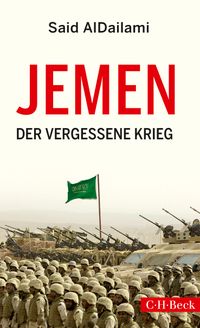 The bloody war in Jemen has caused the greatest humanitarian catastrophe of our present day. In the international public realm it has been barely noticed. Native Jemenite and former German army officer Said AlDailami explains the background of the conflict and shows how Jemen ended up in the crosshairs of regional and international interest groups.

The war in Jemen is no ordinary war. It is the more gruesome and vicious for being conducted by dissimilar brothers. Its Jemenite victims interpret the intervention by the Saudi military alliance as a declaration of war to Jemen as such, and its self-image as the cradle of Arab culture alongside. Aldailami takes this Jemenite self-image as the starting point of his unsparing analysis of the lines of conflict along economic interests as well as religious-denominational, regional, tribal, class and social differences. He shows how the geostrategic and economically significant situation of Jemen at the entrance to the Red Sea stirred political desires in the region, and goes on to demonstrate what roles Saudi Arabia, the United Arab Emerates, Iran and the West played in the causes and development of the conflict as well as its obfuscation in the media. Aldailami offers us an authentic insider’s view of events in Jemen, enriched with personal experiences and impressions. 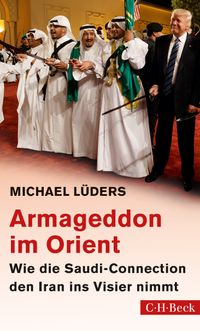 Armageddon in the Middle East 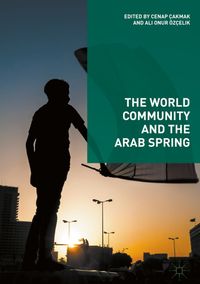 The World Community and the Arab… 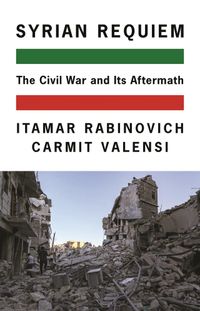 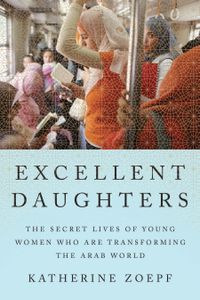 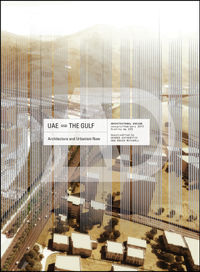 UAE and the Gulf 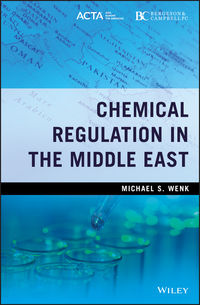 Chemical Regulation in the Middle East 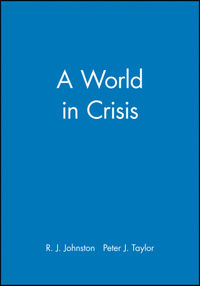 A World in Crisis 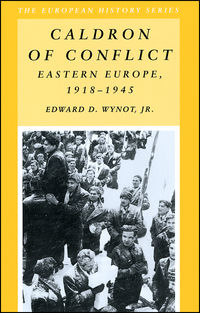 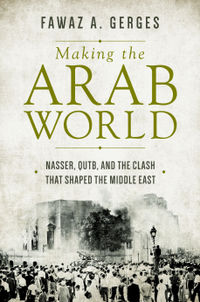