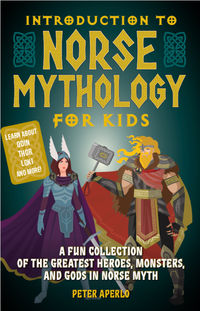 INTRODUCTION TO NORSE MYTHOLOGY FOR KIDS

A Fun Collection of the Greatest Heroes, Monsters, and Gods in Norse Myth

Immerse yourself in the dangerous, fascinating, and awesome world of Norse heroes, monsters, gods, and goddesses, from Thor and Loki to Odin, Frey, and many more!

Get to know the stories behind your favorite Norse heroes, gods, and villains with this in-depth introduction to Norse mythology. Learn all about how Thor got his hammer Mjölnir, or the cunning and mischievous adventures of the trickster Loki. Discover fantastical creatures, fearsome monsters, and epic battles - all from ancient Scandinavia - with stories including:
- Thor and the Clay Giant
- The Death of Baldr
- Loki's Dangerous Children
And more!

Plus, in addition to the mythical tales, you'll also learn what daily life was like for Vikings and how they fought. This book is more than just a collection of gods and goddesses, it's the perfect collection of Nordic and Viking trivia for any kid who loves to learn about history or for fans of Marvel movies!

Peter Aperlo was a naval officer and published author in Scandinavian archaeology before he turned to writing for video games and movies. He scripted the console video games Watchmen: The End is Nigh (Parts 1 and 2) and The Legend of the Guardians: The Owls of Ga'Hoole. He also penned the books Watchmen: The Art of the Film, Watchmen: The Official Film Companion, Chappie: The Art of the Movie, and Batman v Superman: Dawn of Justice: The Art of the Film. A film he co-wrote, Devil's Gate, premiered at the 2017 Tribeca Film Festival. He is currently working on a Norse mythology animated series for Netflix. He lives in southern California with his wife and two daughters. 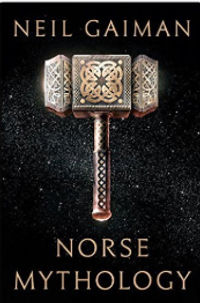 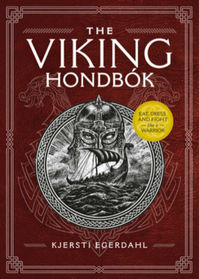 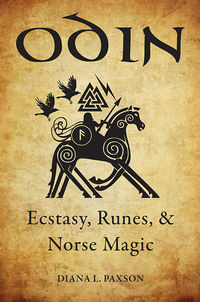 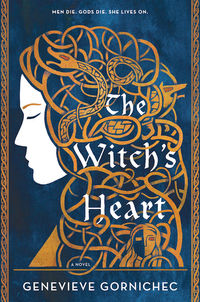 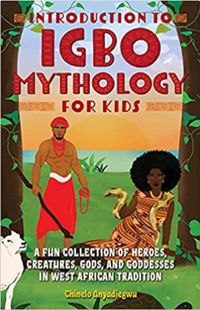 INTRODUCTION TO THE IGBO MYTHOLOGY FOR… 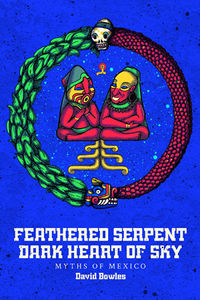 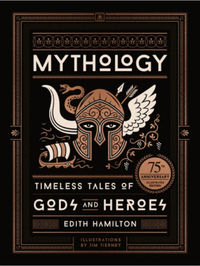 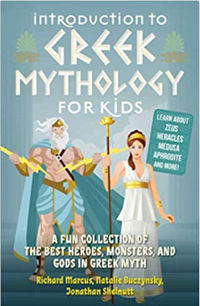 INTRODUCTION TO GREEK MYTHOLOGY FOR KIDS 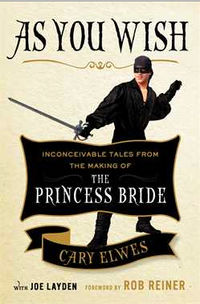