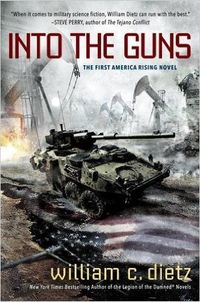 From the New York Times bestselling author of The Legion of the Damned® Novels and The Mutant Files comes the first novel in a post-apocalyptic military science fiction series about America rising from the ashes of a global catastrophe...

On May Day, 2018, sixty meteors entered Earth's atmosphere and exploded around the globe with a force greater than a nuclear blast. Earthquakes and tsunamis followed. Then China attacked Europe, Asia, and the United States in the belief the disaster was an act of war.

Washington D.C. was a casualty of the meteor onslaught that decimated the nation's leadership and left the surviving elements of the armed forces to try and restore order as American society fell apart.

As refugees across America band together and engage in open warfare with the military over scarce resources, a select group of individuals representing the surviving corporate structure makes a power play to rebuild the country in a free market image as The New Confederacy...

William C. Dietz is the national bestselling author of more than forty novels, some of which have been translated into German, Russian, and Japanese. His works include the Legion of the Damned novels and the Mutant Files series. He grew up in the Seattle area, served as a medic with the Navy and Marine Corps, graduated from the University of Washington, and has been employed as a surgical technician, college instructor, and television news writer, director, and producer. Prior to becoming a full-time writer, Dietz served as director of public relations and marketing for an international telephone company. 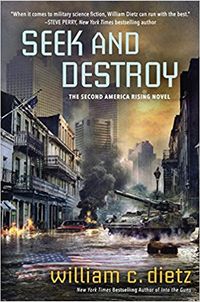 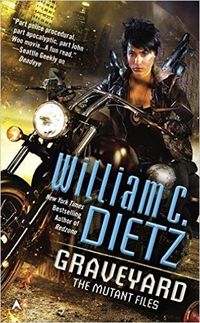 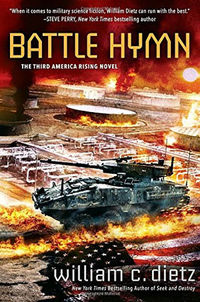 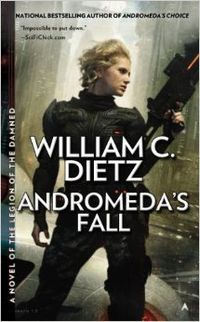 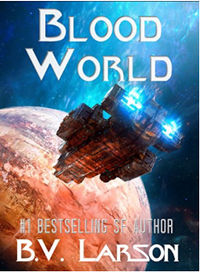 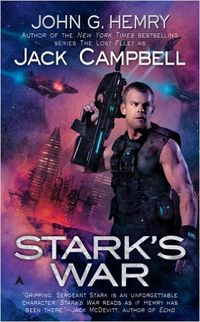 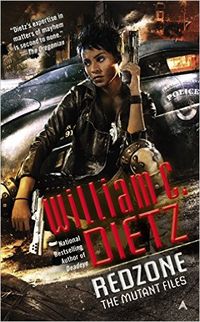 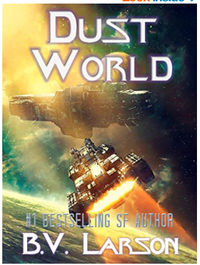 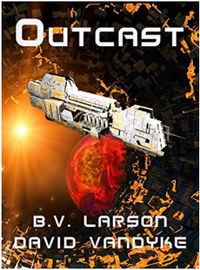 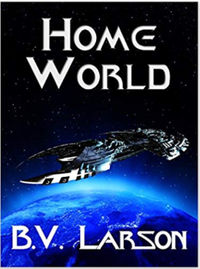