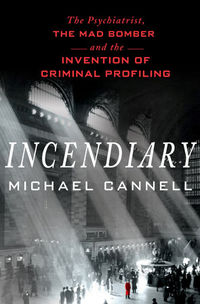 The Psychiatrist, the Mad Bomber and the Invention of Criminal Profiling

Long before the specter of terrorism haunted the public imagination, a serial bomber stalked the streets of 1950s New York. The race to catch him would give birth to a new science called criminal profiling.

Grand Central, Penn Station, Radio City Music Hall - for almost two decades, no place was safe from the man who signed his anonymous letters “FP” and left his lethal devices in phone booths, storage lockers, even tucked into the plush seats of movie theaters. His victims were left cruelly maimed. Tabloids called him “the greatest individual menace New York City ever faced.”
In desperation, Police Captain Howard Finney sought the help of a little known psychiatrist, Dr. James Brussel, whose expertise was the criminal mind. Examining crime scene evidence and the strange wording in the bomber’s letters, he compiled a portrait of the suspect down to the cut of his jacket. But how to put a name to the description? Seymour Berkson - a handsome New York socialite, protégé of William Randolph Hearst, and publisher of the tabloid The Journal-American - joined in pursuit of the Mad Bomber. The three men hatched a brilliant scheme to catch him at his own game. Together, they would capture a monster and change the face of American law enforcement.

MICHAEL CANNELL is the author of The Limit: Life and Death on the 1961 Grand Prix Circuit and I.M. Pei: Mandarin of Modernism. He was editor of the New York Times House & Home section for seven years and has written for The New Yorker, The New York Times Magazine, Sports Illustrated, and many other publications. He lives in New York City.

Cannell brilliantly assembles his facts with an artist's flair and poignancy… you won't be able to put it down.

A riveting thriller… Incendiary is powerful historical nonfiction at its very best.

Incendiary describes some of the major accomplishments of psychiatrist and criminal profiling pioneer Dr. James Brussel. It is an excellent read.

A gripping and important book with a haunting resonance for our times. 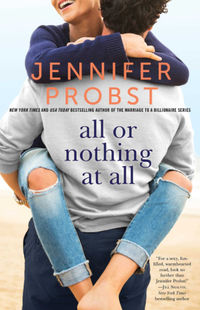 ALL OR NOTHING AT ALL 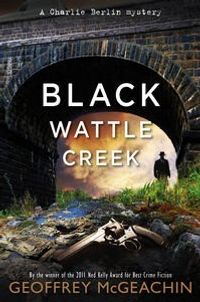 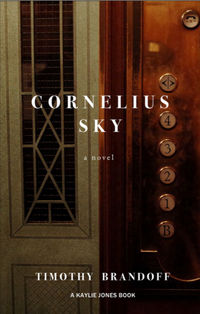 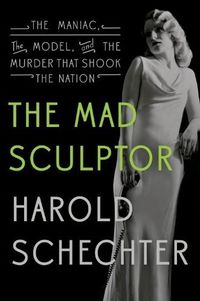 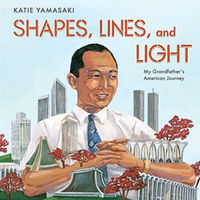 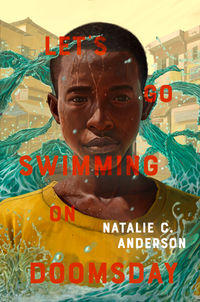 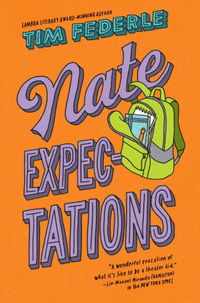 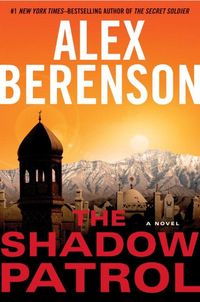 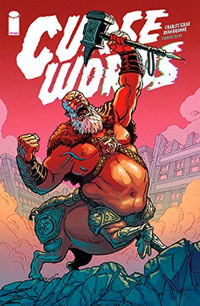 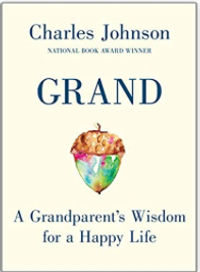