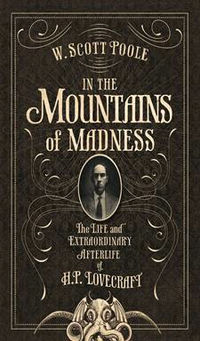 The Life and Extraordinary Afterlife of H.P. Lovecraft

This fascinating biography provides a fresh take on H.P. Lovecraft, the master of the weird tale and why he matters, including his influence on horror/ science fiction writers Stephen King and Neil Gaiman, film-makers John Carpenter and Guillermo Del Toro, and iconic TV and video game franchises.

How did a little-known pulp author become part of the Library of America?
How did Gawker come to use the adjective “Lovecraftian” to describe a black cheeseburger in Japan?
Who is this odd author and how has his influence become so prevalent in so many different aspects of our pop culture?

Just like he did with his critically acclaimed book on Vampira, W. Scott Poole dives to the malign depths to uncover the life and extraordinary afterlife of H.P. Lovecraft in his brilliant and page-turning new book In The Mountains of Madness. No one has written about Lovecraft quite like this —a survey of his life but more importantly an examination of his tendrils of influence that stretch out to role playing games, film, television, books, comics, and so much more. Based on years of research and interviews, and with a deep knowledge of the history of horror and pop culture in America, Poole’s new book boldly looks at the recent controversies surrounding this iconic author: his looming presence in the horror/sci-fi community, Lovecraft’s ideas about race, immigration, and fascism in the context of the early 20th century and the recent controversy over the World Fantasy Award, and a provocative look at his relationship with women through the lens of his mother and his wife.

W. Scott Poole’s award-winning history Monsters in America received the John G. Cawelti Prize from the Popular Culture Association and was named among the "Best of the Best" by the American Association of University Presses for 2011. Poole is also the author of Vampira: Dark Goddess of Horror (Soft Skull 2013) and a regular contributor to Popmatters . His work has been published in the Huffington Post, Religions Dispatches and Killing the Buddha. He has been a guest speaker at Authors@Google and has collaborated on films for the History Channel and PBS.

This conversation with Scott Poole is worth your time.

King cites Lovecraft as one of his earliest and greatest influences. Take a deeper look into the work of this legendary horror author and how his ideas have manifested in King’s fiction.

In this biography of the legendary writer, Poole reclaims the essence of Lovecraft in relation to the comics of Joe Lansdale, the novels of Stephen King, and some of the biggest blockbuster films in contemporary America.

Lovecraft’s surge in popularity demands new approaches for thinking about the author’s complicated life, his controversial beliefs, and his unprecedented afterlife. Poole’s book addresses all these issues through a discussion that is engaging, insightful, and playful. Readers will especially benefit from the discussion of Lovecraft’s relationships with his mother and with his wife, in addition to his frank and provocative analysis of Lovecraft’s ideas about racial differences. Poole’s grasp of Lovecraft’s life is wide reaching and impressive as is his understanding of Lovecraft’s current place within popular culture. Readers will find it impossible to ignore Lovecraft after this.

Quote: Carl Sederholm, author of The Age of Lovecraft

As Poe was to the 20th century, Lovecraft is to the 21st, and W. Scott Poole’s book is his Horrible Holiness's Gospels, his Revelations, and his Necronomicon, all in one, like some kind of twisted trinity guiding us deep into the mountains of madness.

A fascinating journey of H. P. Lovecraft’s visions of things to come. The secret of Lovecraft revealed a page at a time. A must read for all true fans of horror.

I can’t wait to see what traditional horror fans do with Lovecraft’s bleak vision in which the whole human race, not just a single pile of victims, goes down under a cosmic knife.

Must reading for both loyal Lovecraft fans and biography lovers.

A deep plunge into the Lovecraft-ian dark side. Poole enthusiastically explores how H.P. Lovecraft influenced modern pop culture... Poole seamlessly weaves biography and criticism as he shows how the fodder of Lovecraft's mental state was transformed into the eerie, occult-infused stories Nail Gaiman calls "where the darkness begins... thoroughly enjoyable and highly readable.

This work by Poole makes Lovecraft’s story accessible to casual readers without forsaking the level of detail expected of a more scholarly work…this book entertains and surprises, as with Poole’s decision to write in the first person—he’s a wry and jovial narrator. He also takes pains to explore Lovecraft’s influence upon art and popular culture…This interesting biography also provides new perspectives on the author’s character that will incense the keepers of Lovecraft’s mythos.

H.P. Lovecraft is having one hell of a resurgence. Luckily, the author of the man’s latest biography is the smart, shrewd, and insightful W. Scott Poole. In The Mountains of Madness gives a welcome accounting of Lovecraft’s career but, importantly, urgently, Poole also offers a new outlook on the women in Lovecraft’s life. His mother and wife, dismissed or vilified for so long, are cast as some of his most essential supporters. What a welcome new point of view this book offers about this issue and so many others. What a wonderful testament to the lasting power and influence of H.P. Lovecraft.

Quote: Victor LaValle, author of The Ballad of Black Tom

The Tentacles of H.P. Lovecraft 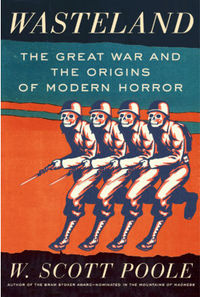 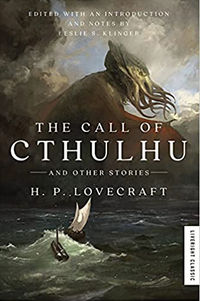 THE CALL OF CTHULHU AND OTHER… 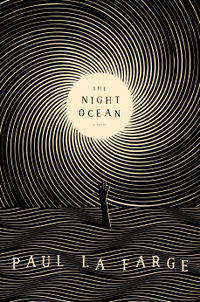 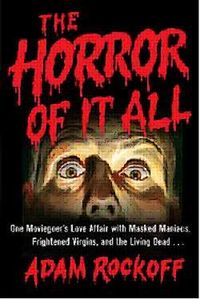 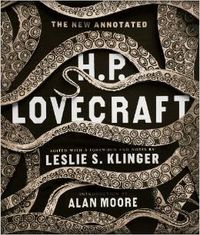 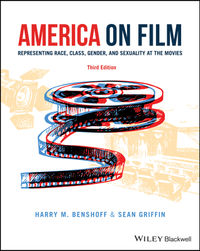 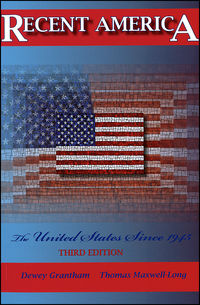 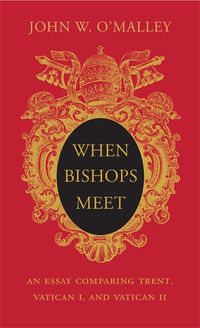 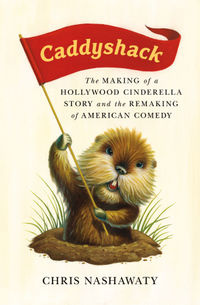