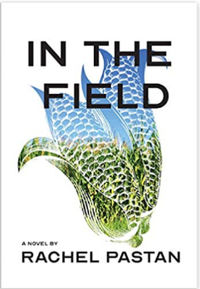 Based on the life of Barbara McClintock, who won the Nobel Prize in 1983, a woman scientist confronts bias and scientific dishonesty as she struggles to have her surprising discovery valued by a male-dominated world.

In 1920, having persuaded her resistant mother to send her to college, Kate Croft falls in love with science. Painfully rebuffed by a girl she longs for, and in flight from her own confusing sexuality, Kate finds refuge in the calm rationality of biology: its vision of a deeply interconnected world, and the promise that the new field of genetics can explain the way people are.

But science, too, turns out to be marred by human weakness. Despite her hard work and extraordinary gifts, Kate struggles, facing discrimination, competition, and scientific theft. At the same time, a love affair is threatened by Kate's obsession with figuring out the meaning of the puzzling changes she sees in her experiments.

The novel explores what it takes to triumph in the ruthless world of mid-20th-century genetics, following Kate as she decides what she is - and is not - willing to sacrifice to succeed.

Rachel Pastan most recent novel, Alena (Riverhead, 2014) was named an Editors' Choice in The New York Times Book Review. She is also the author of two other novels, Lady of the Snakes (Harcourt, 2008) and This Side of Married (Viking, 2004) which was a Barnes and Noble Discover Great New Writers selection. Her short fiction has been published in The Georgia Review, The Threepenny Review, Mademoiselle, Prairie Schooner, and many other places. In 2014 she edited Seven Writers (The Common Press), a chapbook of writing inspired by exhibitions at the Institute of Contemporary Art in Philadelphia, where she served as Editor-at-Large for several years and developed the popular blog Miranda. Pastan grew up in suburban Maryland, the daughter of a molecular geneticist and a poet, and attended Harvard College and the University of Iowa Writers' Workshop. She is a member of the core faculty of the Bennington Writers Seminar MFA program. Up until recently, she taught writing at Swarthmore College and now is the editor of The Swathmorean, a small town newspaper.

"Rachel Pastan's IN THE FIELD is a thoroughly engrossing and timely adjacent-to-reality story about many things at once, both intimate and 'public.' I was most compelled by its reminder that the pursuit of scientific discovery challenges its actors with painful moral dilemmas, dramatic choices at every turn. Her Barbara McClintock stand-in travels a road littered with so many boulders that her ultimate 'success' is a cheering but complicated destination."

Quote: Rosellen Brown, author of BEFORE AND AFTER and LAKE ON FIRE

". . . offers a compelling journey through the frustrating, stymied, yet often fascinating world of scientific innovation. . . . Pastan displays the distinctly human side of scientific discoveryits many pitfalls, thrills, and missteps."

"An inspiring story of triumph against the odds in a historical based loosely on the life of Nobel-winning scientist Barbara McClintock . . . spirited. This swift story educates as much as it excites."

"Rachel Pastan (Alena) offers a compassionate, clear-eyed story of self-determination, love and science. IN THE FIELD excels in its multifaceted view of a complex woman: scientist, lover, friend, student of life in both biology and philosophy. Readers will be better for time spent with this patient, tender, loving examination of a life devoted to examination of life. Kate is a character who will stay with readers for a long time."

"The novel, sensual, stirringsuspenseful . . . a story splendidly imagined, but with all the dimension and complexity that comes from the author's original fascination and respect for the real-life character."

"Rachel Pastan has written a compelling and compulsively readable tale about a complex woman's path to success in biological scienceshowing us, through subtle social conflicts and in lucid evocative prose, the difficulties of entering any field as an unconventional, impassioned participant." 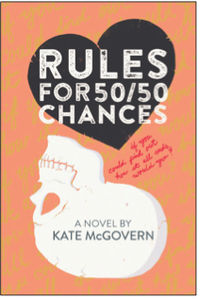 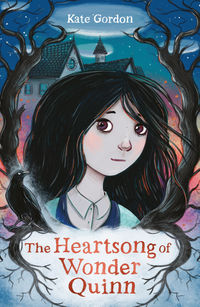 THE HEARTSONG OF WONDER QUINN 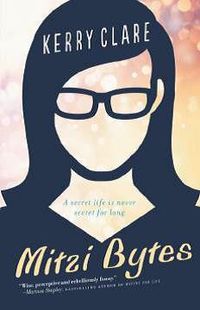 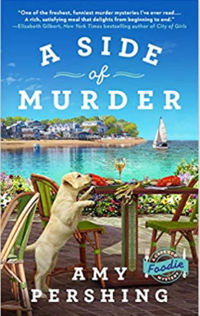 A SIDE OF MURDER 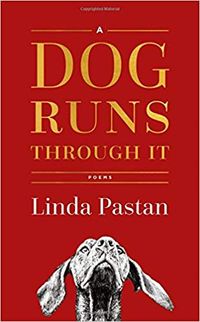 A DOG RUNS THROUGH IT 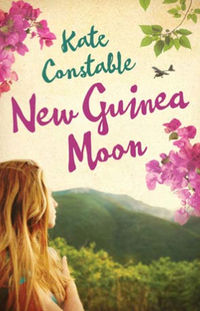 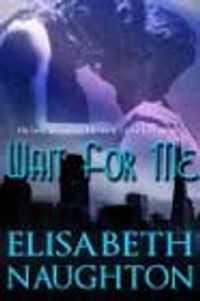 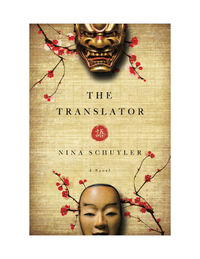 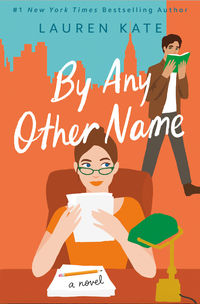 BY ANY OTHER NAME