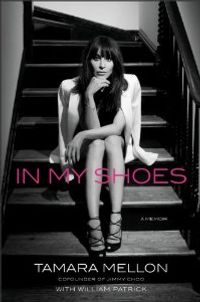 Part business narrative, part memoir, In My Shoes is Tamara Mellon’s candid account of her life in the fashion business, from her early days in London, to the rise of Jimmy Choo, to the founding of her new lifestyle brand.

Tamara Mellon made a fortune building Jimmy Choo into a billion-dollar fashion brand. She became the UK Prime Minister’s trade envoy and was honored by the Queen with the Order of the British Empire—yet it’s her personal glamour that keeps her an object of global media fascination. Vogue photographed her wedding; Vanity Fair covered her divorce and the criminal trial that followed. Harper’s Bazaar toured her London town house and her New York mansion, right down to the closets. And The Wall Street Journal hinted at the real red meat: the three private equity deals, the relentless battle between “the suits” and “the creatives,” and Mellon’s triumph against a brutally hostile takeover attempt.

In this candid memoir, she shares the whole larger-than-life story, with genuinely shocking insider detail that has never been presented anywhere. From her troubled childhood to her time as a young editor at Vogue to her partnership with cobbler Jimmy Choo to her very public relationships, Mellon offers a gripping account of the episodes that have made her who she is today.

The result is a must-read for entrepreneurs, fashionistas, and anyone who loves a juicy true story about sex, drugs, money, power, high heels, and overcoming adversity.
Tamara Mellon is the founder and former CEO, and later the Chief Creative Officer, of Jimmy Choo, one of the world’s premiere luxury shoe brands, which she led for fifteen years. She was honored by Queen Elizabeth II for her contributions to fashion and was named a business ambassador for Great Britain by Prime Minister David Cameron in 2010. Since leaving Jimmy Choo in 2011, she has focused on creating a new eponymous lifestyle brand, to be launched in fall 2013.
William Patrick has cowritten numerous memoirs, including Sidney Poitier’s no. 1 bestseller The Measure of a Man.

What does a high-powered woman with a fantastic shoe collection do when she leaves the company she cofounded? Write a book of course...

Jimmy Choo co-founder Tamara Mellon is back with a new brand, a new business model, and, as of this week, a new memoir with a feminist bent. She talks to Lauren Sherman. 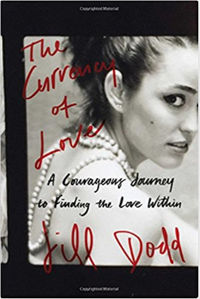 THE CURRENCY OF LOVE 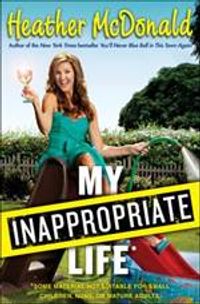 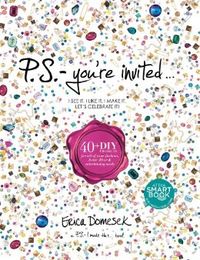 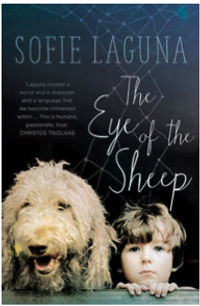 THE EYE OF THE SHEEP 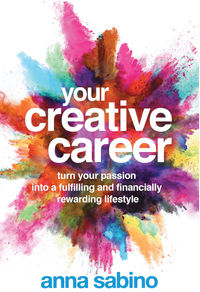 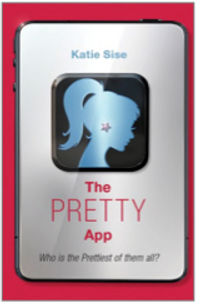 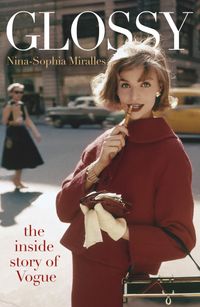 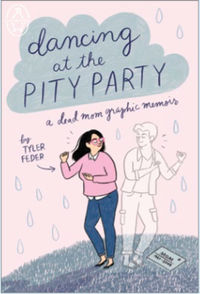 DANCING AT THE PITY PARTY 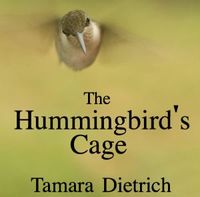