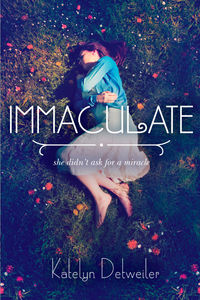 Mina Dietrich gets pregnant at age seventeen, the summer before her last year of high school. Teen pregnancy is not unheard of in her small town, but what makes Mina's truly remarkable is that she claims to be a virgin.

Mina is seventeen. A virgin. And pregnant.
Mina is top of her class, girlfriend to the most ambitious guy in school, able to reason and study her way through anything. But when she suddenly finds herself pregnant—despite having never had sex—her orderly world collapses. Almost nobody believes Mina’s claims of virginity. Her father assumes that her boyfriend is responsible; her boyfriend believes she must have cheated on him. As news of Mina’s story spreads, there are those who brand her a liar. There are those who brand her a heretic. And there are those who believe that miracles are possible—and that Mina’s unborn child could be the greatest miracle of all.

Mina's experiences magnify real, universal issues that readers can understand: teenage pregnancy, friendship, relationships, prejudice, bullying. Mina’s world is grounded and accessible, which makes the miracle—the unexplainable—even more believable. It is a world so like ours. But a world with new possibilities.

Katelyn graduated with a B.A. in English Literature, emphasis in creative writing, from Penn State University, and then made the move to New York for the Columbia Publishing Course. She worked in the marketing department of Macmillan Children’s Publishing Group before joining our agency. Katelyn grew up in a small town in Pennsylvania—a town much like Mina’s—and has been crafting this story in her subconscious ever since she was a teenager, when during a long car ride and a game of “what if’s” with her mother, she asked: “Would you believe me if I said I was a pregnant virgin?” Her mother looked at her, cocked her head, and smiled. And then she said yes.

Immaculate is a bewitching and thought-provoking story about the strength and faith required to face a contemporary miracle. This one begs for a sequel.

Katelyn Detweiler’s Immaculate is a vividly-imagined story about magic, faith, and family. Her heroine’s wildly unlikely teenage pregnancy leads to more than just a brutal break-up and national scandal; it allows for an exploration of essential questions about sex, identity, and what belief means to human beings. In a lovely and uplifting twist, Immaculate gives us girls who believe in themselves and each other, girls who move forward - in spite of extremely difficult circumstances - to create joy, love, and new life.

A unique page-turner mixing humor and heart, this is a thought-provoking take on miracles and motherhood.

Detweiler's smart writing moves quickly and entertains, particularly with Mina's appealingly bright voice. Even as the story probes its mystical underpinnings, the focus remains firmly on Mina right through to the end. Detweiler's ambitious debut takes an intriguing premise and executes it well.

My one thought upon finishing IMMACULATE: Wow. Katelyn Detweiler has accomplished something exceptional—a poignant novel that balances delicate issues of religious heresy and bullying with heartwarming moments of faith, love, and personal strength. With a protagonist who is smart, honest, and surprisingly relatable given her circumstances, Mina’s story will guide readers down a path of introspection and force us to consider how we, too, might react to a modern-day miracle.

... a sincere, romantic, and secular story of botth, young motherhood, and new love.

At the heart of this book, and the thing that really stood out for me, was how much there was about friendship. Mina's two best friends have wildly different reactions to her pregnancy, and those divergent reactions are the heart of the idea of how we do and don't listen, how we do and don't believe, and how we do or don't choose to have faith in another human being...This is a longer book, but it's fast-paced, the writing is solid, and the building of a small town scandal is executed well.

HOW TO PUNISH YOUR PLAYBOY 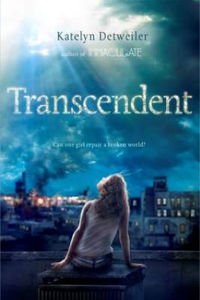 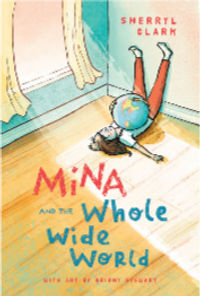 MINA AND THE WHOLE WIDE WORLD 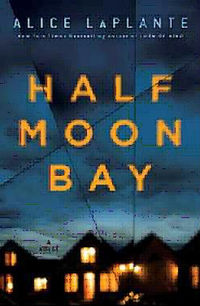 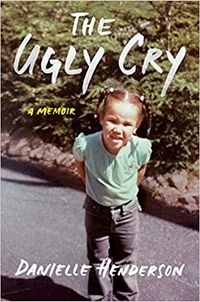 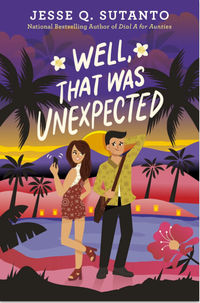 WELL, THAT WAS UNEXPECTED 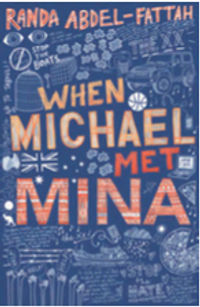 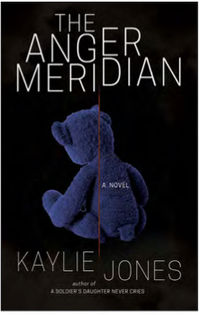 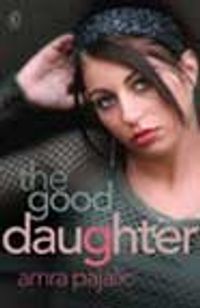