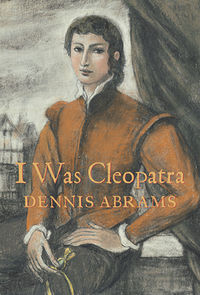 In Shakespeare's time, women were not allowed to appear on stage, and so female parts were played by boy actors. In I Was Cleopatra, readers meet John Rice - perhaps the most beautiful and acclaimed boy actor of them all. It is believed by many that John Rice originated the roles of Lady Macbeth, Cleopatra and Cordelia, and this fictional memoir explores his life both on and off the stage. With graceful prose and an encyclopedic knowledge of the period, Dennis Abrams invites readers to experience gender fluidity and sexuality through the fictional recollections of a fascinating historical figure as he reflects on his life in this farewell to his theatrical past.

The story follows John from the age of thirteen, when he leaves his family in Reading to join the King's Men theater troupe in London as an apprentice boy actor. Over the course of the next few years, John eagerly hones the acting skills necessary to portray female roles. He memorizes lines, reads all the plays he can get his hands on, and works on imitating female gestures and mannerisms. He becomes a friend, and eventually a lover, of Alexander, a boy actor who is getting too old to play female roles. And he works closely with Shakespeare himself, who coaches him through the roles of Lady Macbeth and Cleopatra, among others.

But around the time he turns sixteen, John starts to worry about inevitably becoming too old to convincingly portray women onstage, which leads to some unsettling choices 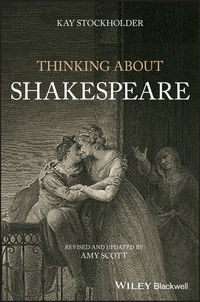 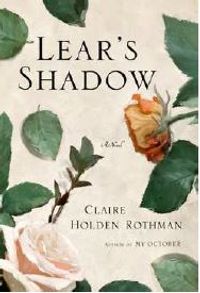 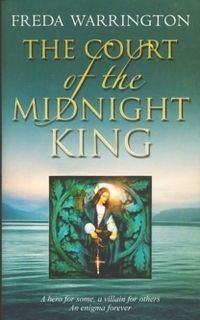 THE COURT OF THE MIDNIGHT KING

THERE I GO AGAIN 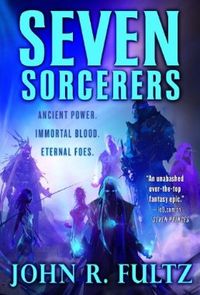 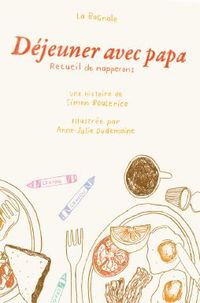 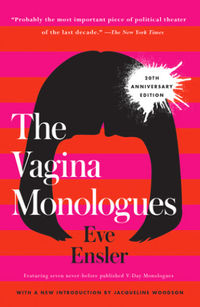 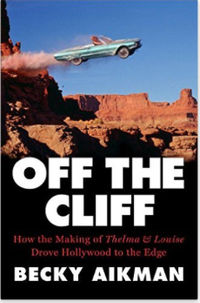 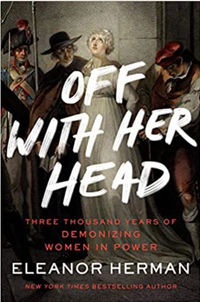 OFF WITH HER HEAD!