I AM BECAUSE WE ARE

An African Mother's Fight for the Soul of a Nation

This is an innovative and intimate memoir in which a daughter tells the story of her mother, a pan-African hero who faced down misogyny and battled corruption in Nigeria

Inspired by the African philosophy of Ubuntu - the importance of community over the individual -- and outraged by injustice, Dora Akunyili took on fraudulent drug manufacturers whose products killed millions, including her sister. A woman in a man's world, she was elected and became a cabinet minister, but she had to deal with political manoeuvrings, death threats, and an assassination attempt for defending the voiceless. She suffered for it, as did her marriage and six children.

I Am Because We Are illuminates the role of kinship, family, and the individual's place in society, while revealing a life of courage, how community shaped it, and the web of humanity that binds us all.

Chidigo is a Nigerian Canadian writer, consultant, and speaker based in Toronto and the founder of She ROARs, a community committed to unleashing the full potential of women of colour around the world. She is also a World Economic Forum Global Leadership Fellow. This is Chidiogo's debut work of creative nonfiction. She speaks seven languages, including Chinese, English, French, German, Igbo, Italian, and Spanish. 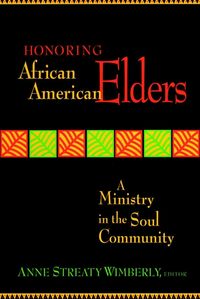 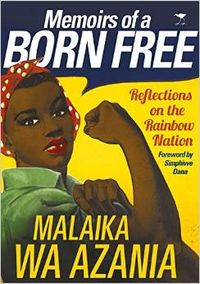 MEMOIRS OF A BORN FREE 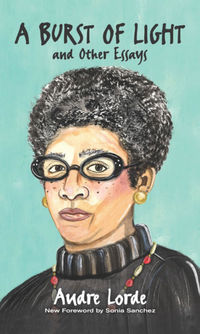 A BURST OF LIGHT AND OTHER… 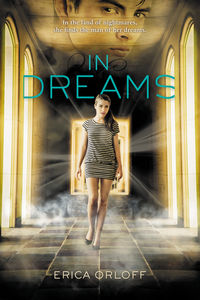 ON IMMUNITY: An Inoculation 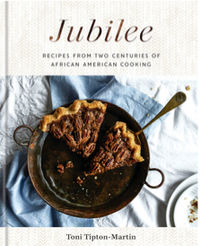 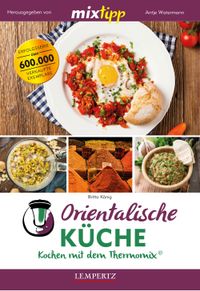 mixtipp: Oriental Cuisine, Cooking with the… 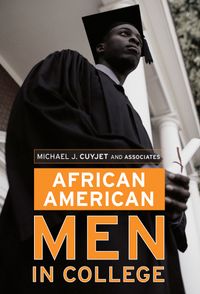 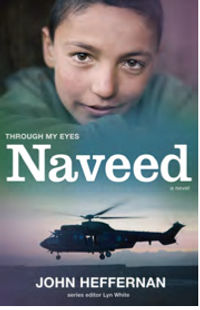 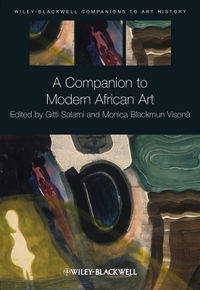 A Companion to Modern African Art