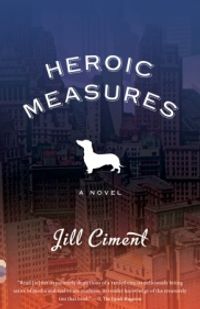 In Jill Ciment's new novel multiple narratives intertwine to tell the story of a dying dachshund, her owners, and the possibility of a terrorist threat that makes Manhattan hold its breath.

2004: a gasoline tanker truck is rumored to be "stuck" in the Midtown Tunnel. Dubious but panicked New Yorkers wonder if this is the next big attack or another false alarm. With the streets of Manhattan welded solid with traffic, Alex and Ruth must get their dachshund, whose back legs have suddenly become paralyzed, to the animal hospital sixty blocks north.

Using a cutting board as a stretcher, they ferry their beloved Dorothy uptown. Twelve-years-old, gray-faced, with only a few teeth remaining, she is the emotional center of Ruth and Alex's forty-five-year-long, childless marriage.

But this is also the weekend that Alex, an artist, and Ruth, a retired school teacher with an FBI file as thick as a dictionary, must sell their apartment, a five-flight walkup in the East Village. While house hunters traipse through during their Open House, they wait by the phone to hear from Dorothy's doctor.

During the next forty-eight hours, as the missing truck driver terrorizes the city, the price of their home becomes a barometer for collective hope and despair as the real estate market spikes and troughs with every breaking news story. In shifting points of view Alex's, Ruth's and the little dog's men and beast try to make sense of the cacophony of rumors, opinions, and innuendos. And in the center of the noisy maelstrom, fighting for her life, is Dorothy, asking herself only one question: How do I get home?

Jill Ciment is the author of HALF A LIFE, THE LAW OF FALLING BODIES, and SMALL CLAIMS.

Every once in a while, someone writes a book that, on the surface, is simple and quiet, yet underneath is stirringly beautiful and full of life and love. Jill Ciment's new novel, HEROIC MEASURES, is this kind of book. At only 192 pages, this slim, tender novel packs a melancholic punch… Only three days pass in this story, but when you put HEROIC MEASURES down, you feel as if you've spent a lifetime immersed in Jill Ciment's remarkably touching and hopeful world.

Review: The Globe and Mail

Ciment writes with absolute compassion full of humor, generosity, and amazing tenacity nothing short of heroic.

HEROIC MEASURES will be released as a feature film by Focus Features in May 2015 with the title 5 FLIGHTS UP. It stars Diane Keaton and Morgan Freeman.

Quote: Morgan Freeman and Diane Keaton to star in comedy "Life Itself"

Ciment plays the veterinary, real estate and domestic details like elements of a thriller plot, while the couple's love of their dog provides heartrending texture literature with commercial crossover. 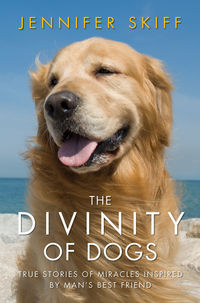 THE DIVINITY OF DOGS 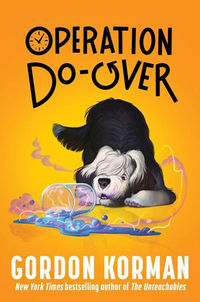 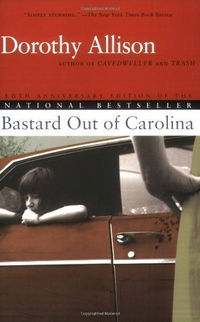 BASTARD OUT OF CAROLINA 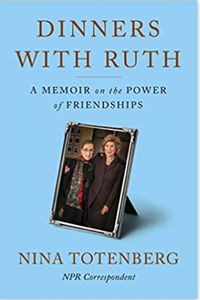 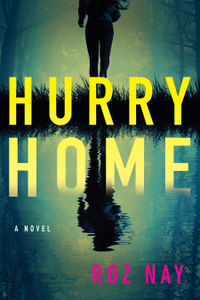 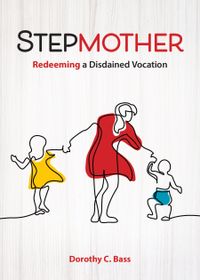 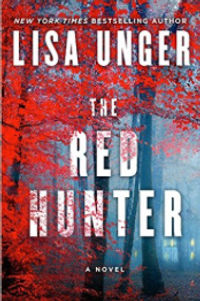 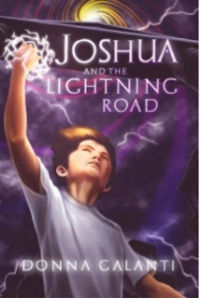 JOSHUA AND THE LIGHTNING ROAD 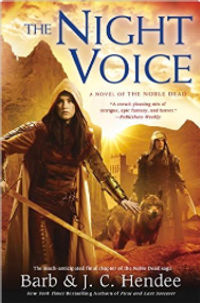