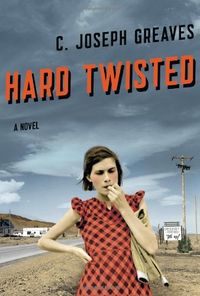 Blood Meridian meets Nabokov'sLolita and Charles Portis' True Grit in this haunting and resonant tale of a young girl's survival and redemption.

In May of 1934, outside of Hugo, Oklahoma, a homeless man and his thirteen-year-old daughter are befriended by a charismatic drifter, newly released from the federal penitentiary in Leavenworth, Kansas. The drifter, Clint Palmer, lures father and daughter to Texas, where the father, Dillard Garrett, mysteriously disappears, and where his daughter Lucile begins a one-year ordeal as Palmer's captive on a crime spree-culminating in the notorious Greenville, Texas "skeleton murder" trial of 1935.
C. Joseph Greaves weaves a chilling tale of survival and redemption, encompassing iconic landscapes, historic figures, America's last Indian uprising, and one of the most celebrated criminal trials of the Public Enemy era, all rooted in the intensely personal story of a young girl's coming of age in a world as cruel as it is beautiful.

C. Joseph Greaves is a former L.A. trial lawyer now based in Colorado. His discovery of two human skulls in a remote Utah canyon would lead, eighteen years later, to the completion of Hard Twisted, named Best Historical Novel of 2010 in the SouthWest Writers international writing contest, in which Greaves was also honored with the grand-prize Storyteller Award. Greaves is also writing an L.A.-based mystery series; the first installment, Hush Money, will be published by Minotaur in Spring 2012.

Readers can’t help but open their hearts to Lottie. She’s caught in a world not of her own making but remains true to herself. Her story with all its gritty details and twists deserves wide readership. [The author also writes mysteries as Chuck Greaves (Hush Money).—Ed.]—Jan Blodgett, Davidson Coll. Lib., NC 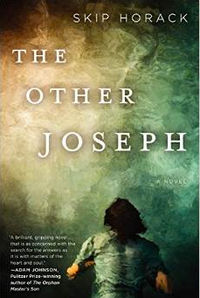 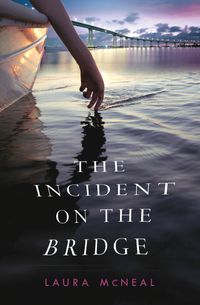 THE INCIDENT ON THE BRIDGE 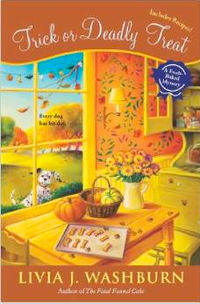 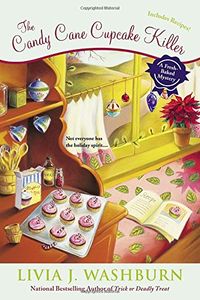 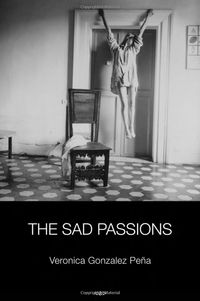 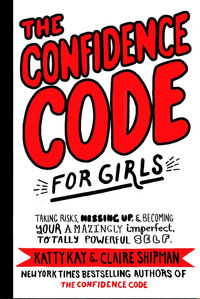 THE CONFIDENCE CODE FOR GIRLS 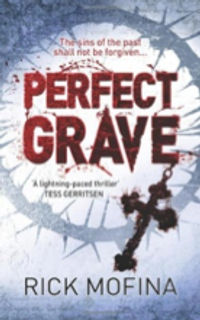 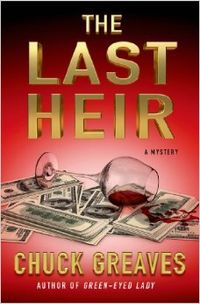 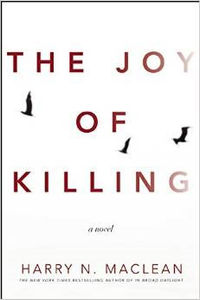 THE JOY OF KILLING 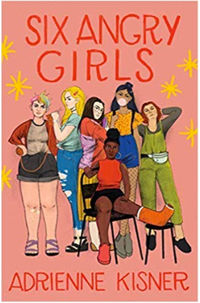