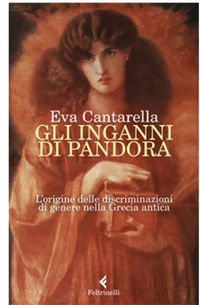 A feature of Ancient Greek civilisation we may have been trying to ignore: the birth of gender disparity. A story beginning with the myth of Pandora and still enduring today.

We usually think of Ancient Greece as the birthplace of our civilisation. Democracy, historiography, philosophy, science and theatre all come from there. What the Ancient Greeks also handed down, is our vision of the relationship between genders. This heritage has endured for millennia and still burdens our lives today.

There was a point in ancient history when the difference between the male and female genres morphed into the idea that women were below men, precipitating discrimination.

It began with a myth. Hesiod describes the birth of the first woman, sent to Earth by Zeus to punish humankind after Prometheus stole fire from heaven and gave it to humans, thus making them more akin to the immortal. Pandora is "such a beautiful evil" that she is "an inescapable deception". To men she is an unfathomable other, comparable only to death. It is from her, claims Hesiod, that "the cursed genre, the tribe of women" descends.

Eva Cantarella investigates specific details of a myth that was picked up by the doctors and philosophers who founded Western thought. Through the voices of Parmenides, Hippocrates, Plato and Aristotle we learn how the difference of genres was constructed and coded until it became a pillar of Ancient Greek law and society. We discover the origins of the social conventions, the philosophical theories and the legal practices that today promote "essentialist" visions of the different personal identities. We learn about a very old part of ourselves and experience a past we can break away from at last to accomplish our future. 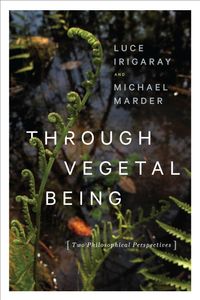 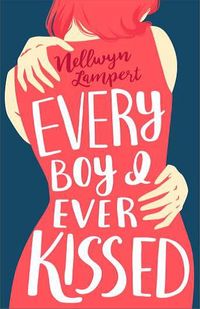 EVERY BOY I EVER KISSED 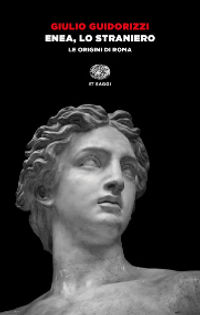 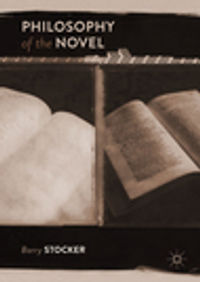 Philosophy of the Novel 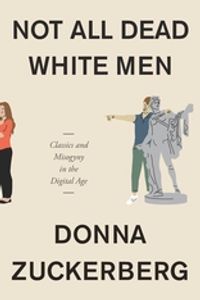 NOT ALL DEAD WHITE MEN 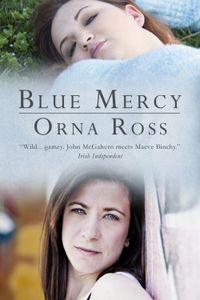 THE NUMBER OF THE HEAVENS 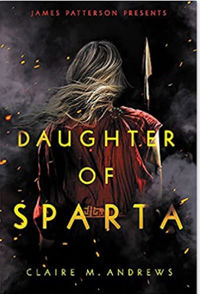 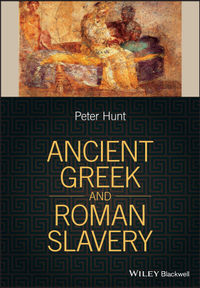