In this book, Marie-Janine Calic blazes analytical paths in the fascinating history of Yugoslavia and offers the first overall account in German of the multinational Yugoslavian state since its dissolution.

Why did Yugoslavia fall apart? Was its violent collapse inevitable? Why did this heterogeneous country survive so long at all? This book analyzes why and under what conditions Yugoslavia came into being, what held the multinational country together for over seventy years, and what caused its final violent break-up. According to Marie-Janine Calic, the central factors were the processes of fundamental change that began at the turn of the twentieth century, which shaped the ideologies, political systems, socio-economic relationships, and ways of life throughout Europe, and in the course of the twentieth century transformed Yugoslavia from an agrarian into a modern industrial society. Thereby Yugoslavian history is embedded in European history, with all its mutual interconnections, and the stereotypical image of the backward Balkans burdened with irresolvable ethnic conflicts is corrected. 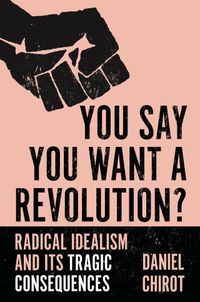 YOU SAY YOU WANT A REVOLUTION? 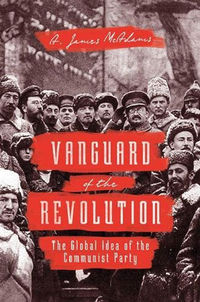 VANGUARD OF THE REVOLUTION 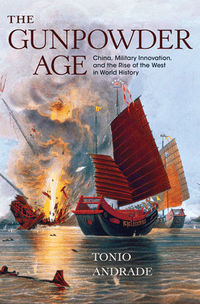 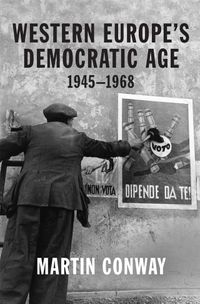 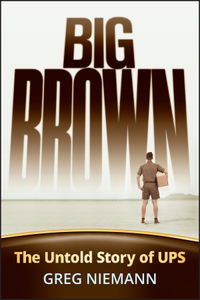 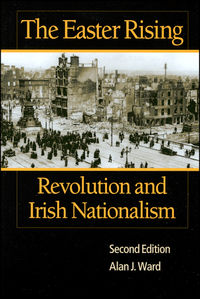 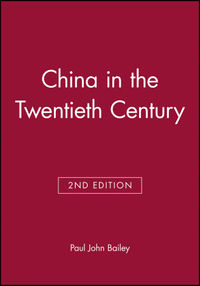 China in the Twentieth Century 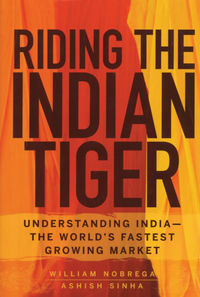 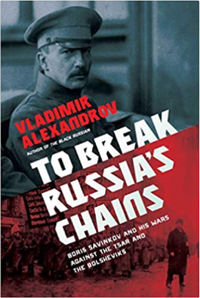