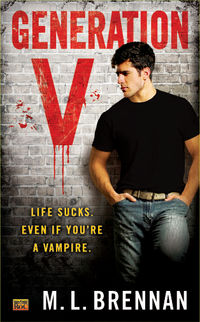 This really stands out from the pack. In this world, vampires are able to have children who become more vampiric as they age. The protagonist is a slacker who’s conflicted about his identity (really appealing and relatable), and the author writes with a wonderful, wry sense of humor.

Fortitude Scott’s life is a mess. A degree in film theory has left him with zero marketable skills, his job revolves around pouring coffee, and his girlfriend has been dating other people. Oh, and he’s also a vampire. Well, sort of. He’s still mostly human. When an Italian vampire visits his mother’s territory and human girls start going missing, Fort can’t remain on the sidelines any longer. Though he’s spent his whole life avoiding his heritage, he’s suddenly involved in a big way with the world that humans know nothing about. And it just might kill him. 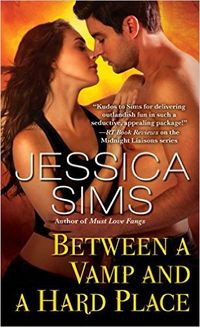 BETWEEN A VAMP AND A HARD… 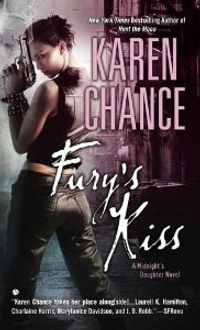 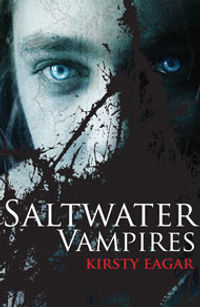 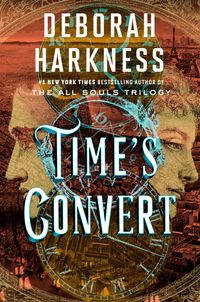 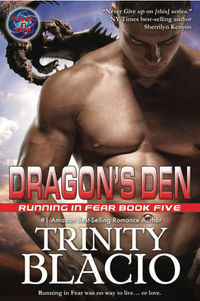 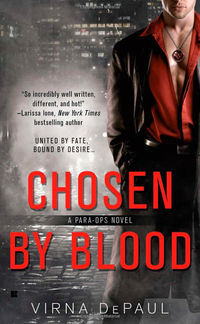 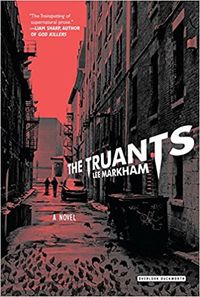 A TALE OF TWO VAMPIRES 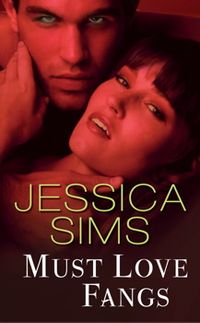 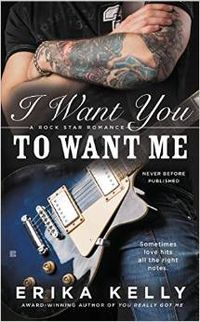 I WANT YOU TO WANT ME