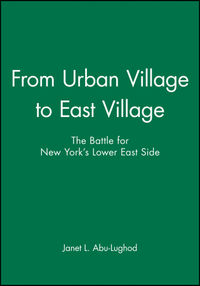 From Urban Village to East Village

The Battle for New York's Lower East Side

This landmark study explores a new reality in today's inner cities - one that diverges radically from the dominant models of either the urban village, with its shared culture, or the disorganized zone of urban anomie.

Growing numbers of inner city neighbourhoods now contain populations drawn from a multiplicity of ethnicities, subcultures, and classes. These groups may share physical space, but they pursue disparate ways of life and hold very different views of their neighbourhood's future. Such areas have become contested turf - arenas of heated political struggle.

Nowhere has this struggle been so complexly joined than in the East Village on New York's Lower East Side. For over two decades, established and new immigrants, community activists, hippies, squatters, yuppies, developers, drug dealers, artists, the homeless, and the police have been battling for control of the district and its central meeting ground, Tompkins Square Park.

Based on five years of research and participant observation, this book gives a vivid account of the contestants and their struggles in the battle for the Lower East Side. It is a battle which is likely to be replicated, perhaps less violently, in many other parts of urban America. 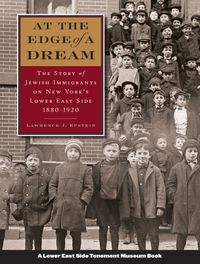 At the Edge of a Dream 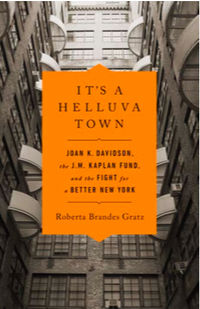 IT'S A HELLUVA TOWN 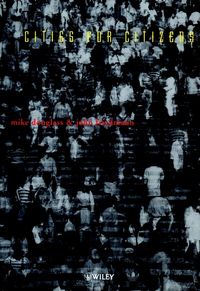 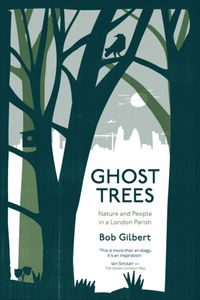 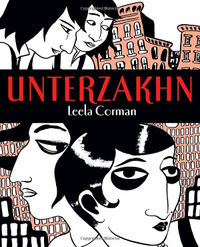 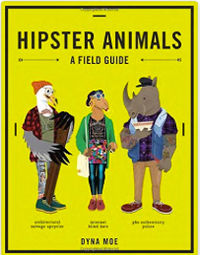 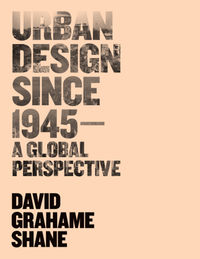 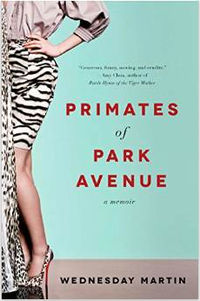 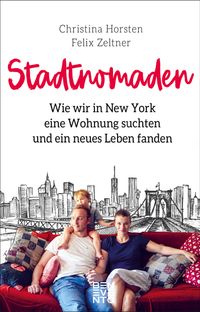 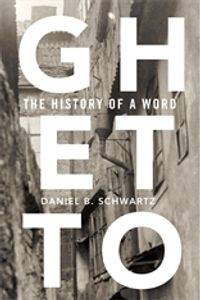