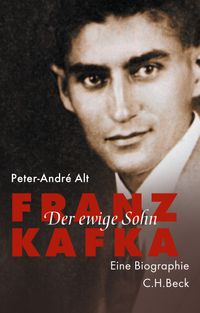 The Eternal Son. A Biography

Franz Kafka is the most influential writer of the 20th century. His work is still regarded as a model of the modern aesthetic, the epitome of the dark, ambiguous, and compelling uncanny. This biography places Kafka‘s life and his literary work in the context of the great cultural currents of the period between 1880 and 1920.

Kafka’s artistic individuality becomes understandable through its tense connection with European Jewish traditions—as the property of an eternal son, who sees himself at the beginning and at the end of all traditions. Franz Kafka saw his life and writing as one unit which founded his identity. His fragile self-image remained tied to the ups and downs of his literary output. Peter-André Alt’s biography links the narrative of his life with comprehensive interpretations that explore Kafka’s work and its psychological underpinnings. It shows the author as an observer of his time by examining his relationship to Prague’s German literature and European modernity, to psychoanalysis and Zionism, philosophy and Jewish spiritual tradition, anthroposophy, natural healing, cinema and theater. He is the loafer and the loner, the traveler and the coward, the ascetic and the lover, the ecstatic and the skeptic, the terror specialist and the master of irony. Kafka’s life is not interpreted as a source, but rather as a mirror of his literary work. Thus, the world of his stories and novels acquires an enthralling as well as uncanny consequence to the lines of how his life unfolded. 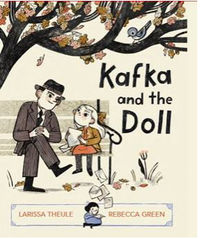 KAFKA AND THE DOLL 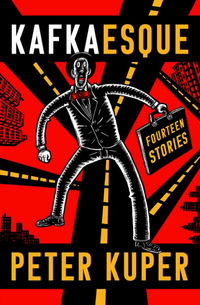 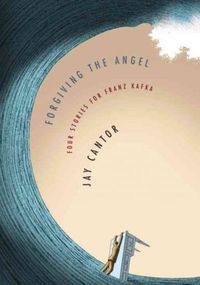 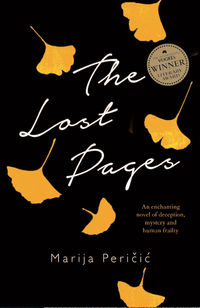 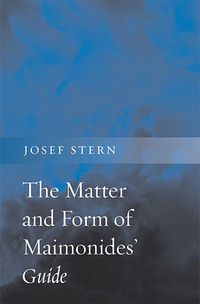 THE MATTER AND FORM OF MAIMONIDES'… 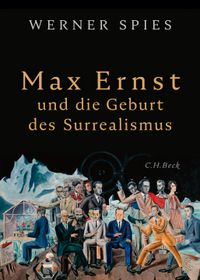 Max Ernst and the Birth of…

CHRONICLES from the Land of the… 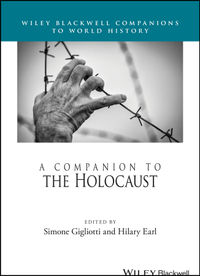 A Companion to the Holocaust