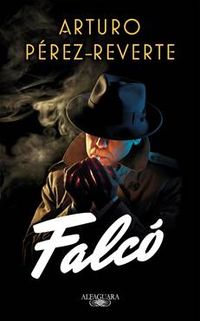 Lorenzo Falcó is asked to infiltrate a complicated mission that could change the course of Spanish history. It is Fall 1936 when the line between enemies and friends gets blurry and increasingly dangerous. A man and two women - the siblings Montero and Eva Rengel are to be his accomplices in this adventure or maybe - his victims. Times are such that life is marked by treason and nothing appears to be what it is.

Arturo Pérez-Reverte creates a fascinating, contradictory and complex character with Lorenzo Falcó: A ruthless spy and former arms trafficker, turned secret service agent, who navigates the turbulent, political waters of the 30ies and 40ies in 20th Century Europe with extreme cunningness and agility. 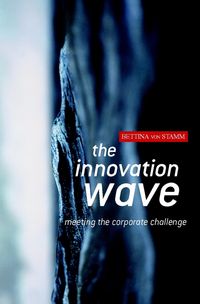 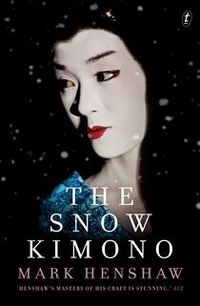 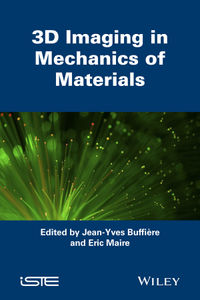 3D Imaging in Mechanics of Materials 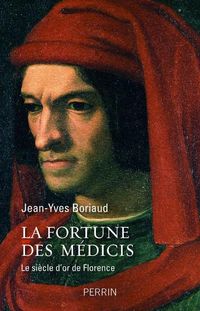 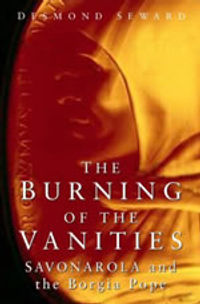 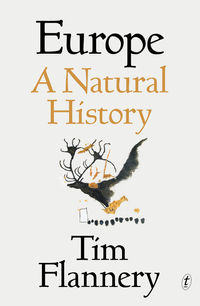 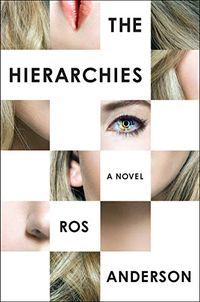 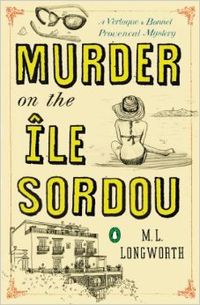 MURDER ON THE ILE SORDOU 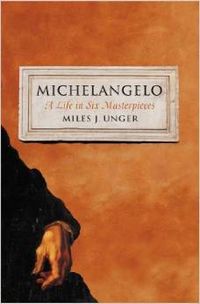