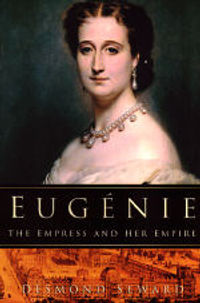 From 1853 to 1870 Eugenie de Montijo was the word’s most powerful woman. Empress of the French, she shared the Second Empire with her husband, Napoleon III, so impressing the Prussian Chancellor Bismarck that he called her ‘the only man in Paris’. In the first biography of her for many years, Desmond Seward recreates the nerve-racking politics and glittering social world of her empire, and gives an often startling reassessment of an extraordinary life that began in a tent at Granada during an earthquake.

"When a fortune teller told the teenage Eugenia de Montijo that he saw her waering a crown, she and her mother were sceptical...However, the clairvoyant was certain, and so it proved... If the man Eugenia wed, Napolean III, is today only half-remembered, overshadowed by his namesake uncle, then his Empress Eugenie is totally forgotten. But historian Desmond Seward has ridden gallently to the resuce in a brilliantly told bigraphy that resurects Eugenie and her Empire in all its shimmering glitziness.... Equally at home in the boudoir or on the battlefield, Seward tells Eugenie's fantastic story with panache and authority. It's the very book for those who like their history painted in vivid colours."

"successfully persuades us that any history of the nineteenth century which ignores her impact is hardly worth reading."

"Desmond Seward's achievement is to show how much of Eugenie's "black legend" is unfair... His biography is undeniably sympathetic to Eugenie, but it is elegantly written, clearly structured, and generally convincing... The final impression from this excellent biography is of a strong-willed and complex woman whose influence on 19th-century French politicas has been much neglected." 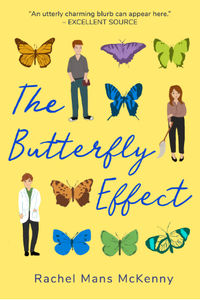 THE RISE OF ROME 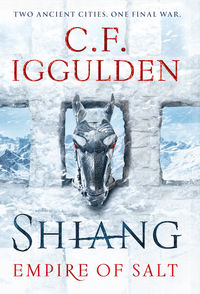 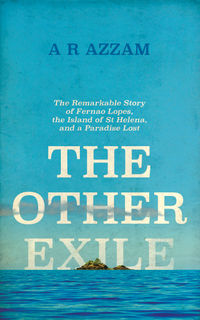 THE OTHER EXILE: The Remarkable Story… 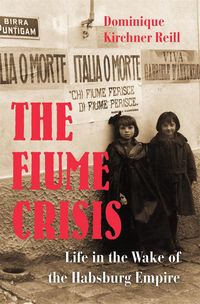 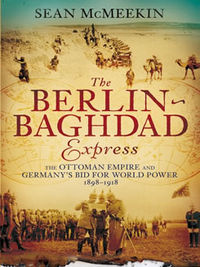 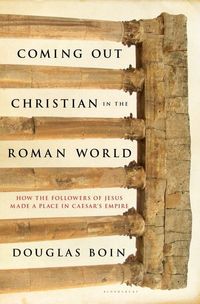 COMING OUT CHRISTIAN IN THE ROMAN… 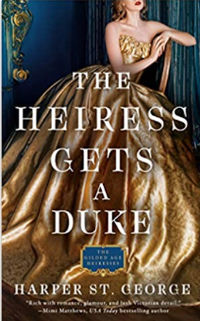 THE HEIRESS GETS A DUKE