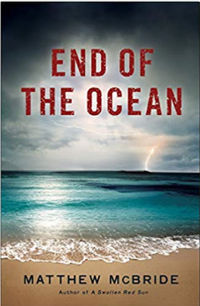 END OF THE OCEAN

From the author of the popular cult classics Frank Sinatra in a Blender and A Swollen Red Sun comes a riveting novel of redemption and suspense that asks the question: just how far are you willing to go for love? Would you give up everything you've ever known? Risk your freedom? Risk your life?

When newly divorced Sage arrives in Bali, his only plan is to drink on the beach until his money runs out and then return home to start over. So he's caught by surprise when he falls in love with the country and its people, particularly the attractive and considerate Ratri. Soon Sage can no longer see himself living anywhere else, even as his funds dwindle and his visa's expiration date nears. Increasingly desperate to stay with Ratri, Sage finds himself being recruited by a drug-smuggling ring - in a country where drug trafficking is punishable by death. The promised pay-out would be enough to set Sage and Ratri up for life, but only if Sage isn't caught. Will Sage go home and risk the life he envisions with Ratri, or risk everything to stay and make that life possible?

Both lyrical and suspenseful, intimate and ambitious, END OF THE OCEAN is an unforgettable look at a brutal business in one of the most beautiful places on earth.

Matthew McBride is the author of A Swollen Red Sun and the cult classic Frank Sinatra in a Blender (New Pulp Press, 2012). Originally from rural Missouri, he now lives in California. Visit him at @MatthewJMcbride.

Make no mistake, McBride is the king of Chainsaw Noir, and there's no one else who can step to the throne.

In END OF THE OCEAN, Matt McBrides strikes an incredible balance between his signature dark humor and pulp sensibility while telling an incredibly thoughtful and intimate story. This isn't just a step up from his previous books - it's an evolution.

Quote: Rob Hart, author of The Woman From Prague 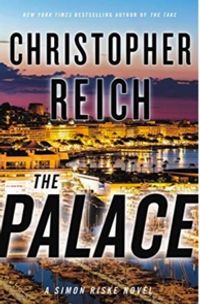 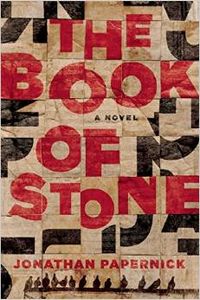 THE BOOK OF STONE 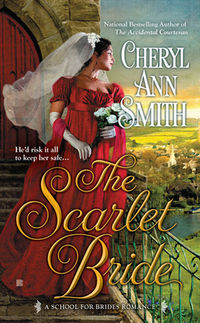 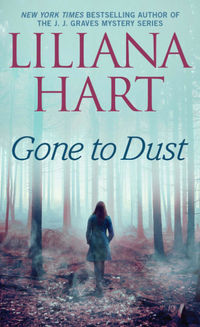 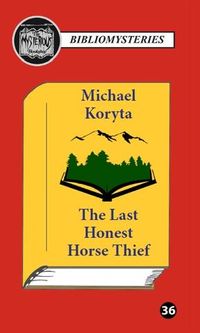 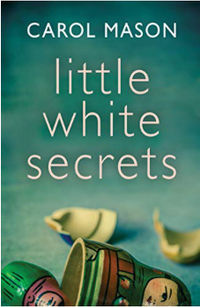 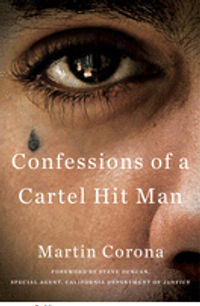 CONFESSIONS OF A CARTEL HIT MAN 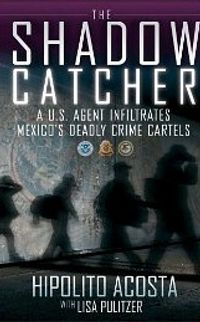