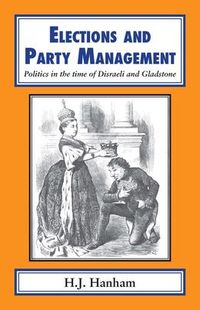 Politics in the time of Disraeli and Gladstone.

This classic study remains the outstanding work on 19th century party history and politics. It contains the discursive new introduction which the author wrote for the second edition.

The book studies the major transformation of the nature of party organisation which occurred between Disraeli’s first premiership of 1868 and his death in 1881. It is full of wonderful stories, describing and analysing the different types of constituencies, showing the growth of party organisation within them, contrasting the old provincial political world with the new industrial world of working-class electors. It remains one of the half dozen essential books on 19th century political life.

“Forms an essential starting-point for all work in Victorian party history.” 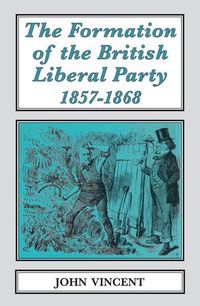 The Formation of The British Liberal… 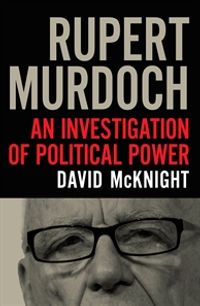 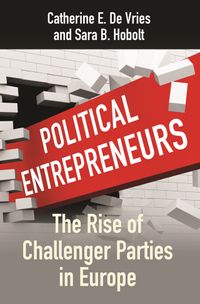 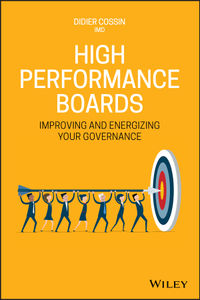 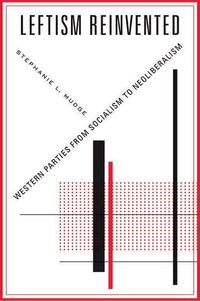 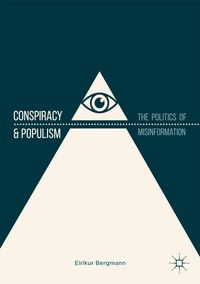 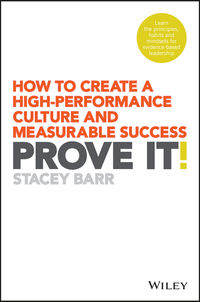 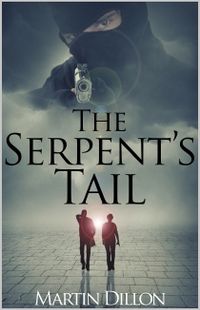 IT WAS ALL A LIE