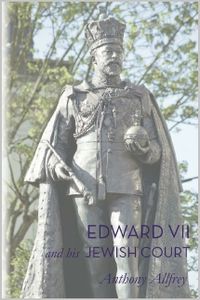 Edward VII and his Jewish Court

Edward VII was deeply in debt for most of his life. His mother kept him on a tight budget, with his expenditure consistently exceeded his income thanks to his love of the turf, pretty women and lavish entertainment. He showed a 'marked predilection for very rich people'. Bored, profligate Edward borrowed heavily from Jewish financiers and businessmen who subsidised such extravagances. They supported Edward socially, financially and politically during an era of mounting anti-semitism in Europe.

These Jewish financiers consisted of: the Rothschild brothers -Nathaniel, the eldest, became the first Jewish peer; the Sassoons -the 'Rothschilds of the East'; Baron Maurice de Hirsch, who snatched the concession from the Turkish government to finance, construct and operate the highly profitable route of the Orient Express; Ernest 'Windsor' Cassel, who financed the construction of the Aswan Dam. Cassel was discreet, dependable, and acquired a unique position as the wealthiest and most powerful financier of Edwardian era. 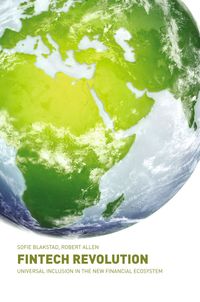 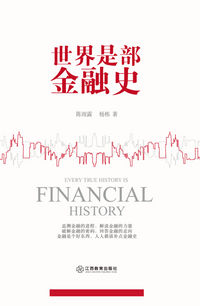 Every Truth in Financial History 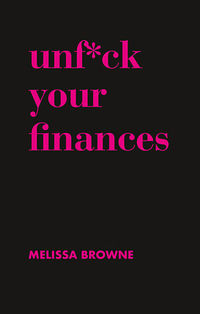 A NEW ERA IN BANKING 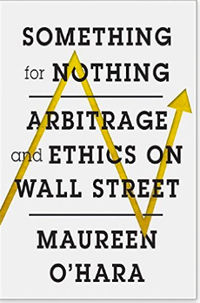 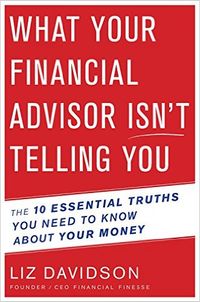 WHAT YOUR FINANCIAL ADVISOR ISN'T TELLING… The Quality of Mercy 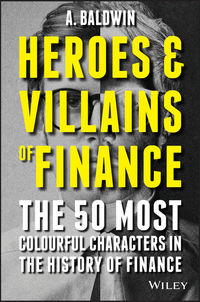 Heroes and Villains of Finance