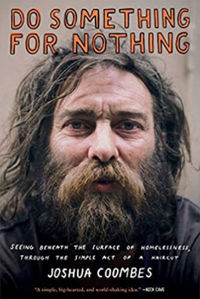 DO SOMETHING FOR NOTHING

Through the simple act of a hair cut, readers are taken on a geographical and emotional journey into the lives of humans experiencing homelessness in different cities across the world.

When you're on the fringes of society, being noticed can mean everything.

In 2015, while working at a London hair salon, Joshua Coombes took to the streets with his scissors to build relationships with people sleeping rough in the capital. This inspired him to begin posting transformative images on social media to amplify their voices. These stories resonated and thousands of people got involved in their own way. #DoSomethingForNothing was born--a movement that encourages people to connect their skills and time to those who need it. Via the simple act of a haircut, readers are taken on a geographical and emotional journey into the lives of humans experiencing homelessness in different cities across the world.

Featuring never-before-seen photographs and all-new writing, Do Something for Nothing explores themes of love, acceptance, shame, and perseverance, while inviting us to see ourselves in one another and dissolve the negative stigmas surrounding homelessness. Additionally, a portion of the proceeds from this book will be donated to organizations dedicated to assisting unsheltered people.

Joshua Coombes is a British hairstylist and founder of #DoSomethingForNothing - a movement encouraging people to connect their skills and time to those who need it. When Coombes launched the project in 2015, his intention was to positively impact people's lives by offering free haircuts to those experiencing homelessness. By posting transformative images on Instagram, his platform continues to grow as he amplifies the stories of many that go unheard. Coombes's mission caught the attention of media outlets in Europe and has rippled worldwide. Coverage includes appearing in National Geographic's new series The Story of Us with Morgan Freeman, released on Netflix internationally. Today, Coombes continues his efforts in new countries, humanizing this issue globally. He currently resides in London, UK.

Joshua's stories show the power that empathy and compassion have to turn a common, everyday act into something transformative. They are the revelations of connection.

Joshua Coombes's work gives us what we so desperately need right now: hope, optimism, kind curiosity, and real human connection. This book will make you want to do something, just because you can.

#DoSomethingForNothing; a cross-regional, philanthropic movement that (as its moniker suggests) is encouraging just that.

Coombes is a hairdresser, and he believes that small acts of love can make a big impact.

Quote: Morgan Freeman, in The Story of Us

Cutting someone's hair is a deeply intimate act, and when done for free, it conveys a profound affirmation of personal value. Do Something for Nothing reclaims the revolutionary power of small acts of human compassion across the boundaries that too often divide us.

Quote: Mark Andersen, coauthor of We Are the Clash

Joshua Coombes takes a simple concept--giving free haircuts to homeless people--and turns it into an spiritual parable. Armed with clippers, scissors, dry shampoo, and unpretentious decency, Coombes introduces the reader to those he met living on the streets of America, Australia, India, France, Holland, and his native UK, and in a warm and witty voice transforms his characters from invisible to unforgettable just as he did with the haircuts.

Coombes wants to bring people together, regardless of what their relations are, and he sees the simple act of conversation as a step toward strengthening ties between people... Coombes finds haircuts to be a simple but important way to connect with people physically and emotionally.

Everyone's aware there's countless people living on the streets, but Joshua's movement isn't so much about raising awareness; it's about raising compassion.

A simple, big-hearted, and world-shaking idea.

The most vulnerable among us deserve our empathy, compassion, and advocacy. In leading by example, Joshua Coombes is both thought-provoking and inspiring, making us each ask what more we might do to better see and care for our communities. Joshua's work has always struck a chord with me, and I'm certain this book will strike a chord in the hearts of readers everywhere. 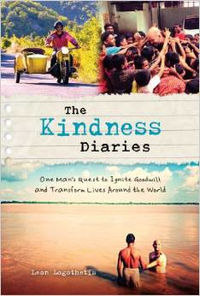 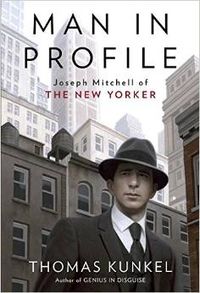 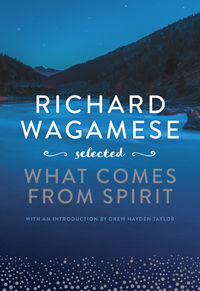 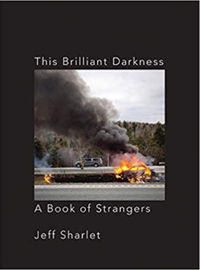 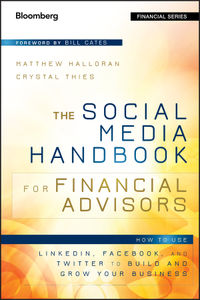 The Social Media Handbook for Financial… 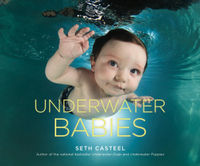 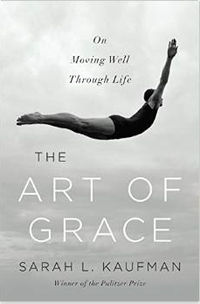 THE ART OF GRACE 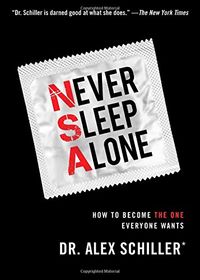 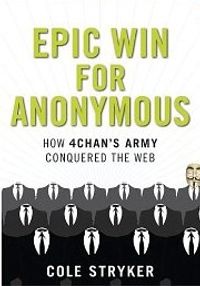