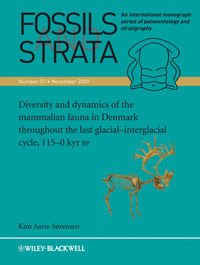 Diversity and dynamics of the mammalian fauna in Denmark throughout the last glacial-interglacial cycle, 115-0 kyr BP

This monograph presents the changes in diversity and distribution in time and space of the mammalian fauna in Denmark and adjacent areas throughout the Weichselian glaciation and the Holocene (115–0 kyr BP). In all, 77 terrestrial and marine mammal species have been identified and described in details as regards first and last appearance data, number of dated records and the inferred time range in the Danish/south Scandinavian area. The changes and their possible causes are analyzed and discussed in relation to climate-induced environmental changes as advances and retreats of the ice cap, vegetational succession and changes in land/sea configurations and for the Holocene also island formations and increasing human impact. 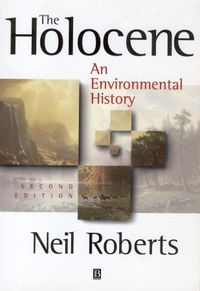 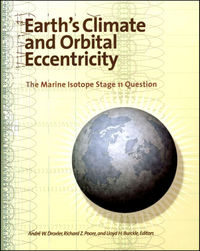 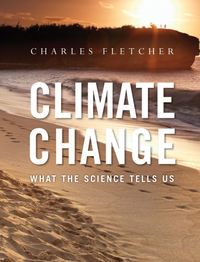 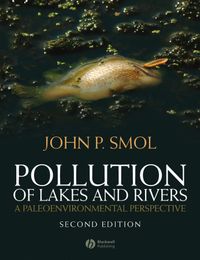 Pollution of Lakes and Rivers 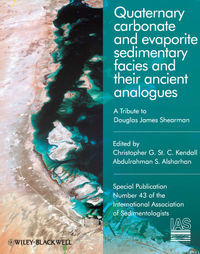 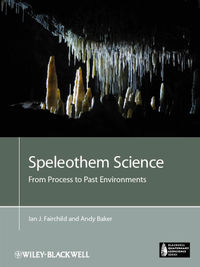 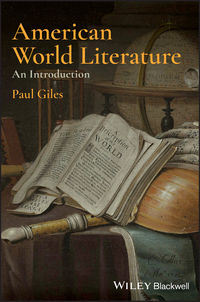 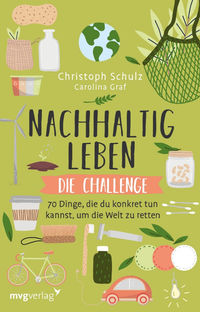 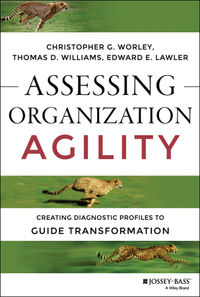