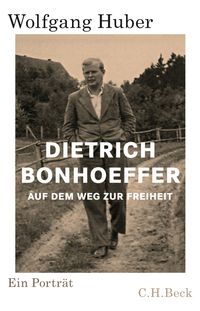 The Path to Freedom - A Portrait

Long after his death, Dietrich Bonhoeffer remains a popular theologian. His resistance against Hitler inspired international protest. His letters from prison were celebrated as a new beginning for theology. His execution made him a martyr. Wolfgang Huber’s concise portrait centrally figures Bonhoeffer’s thought and shows how his brave decisions can still inspire.

In June 1939, Bonhoeffer was offered a permanent post in New York, but the young theologian who had already lost his teaching license at home, still refused the chance of exile. Just before the beginning of World War II he returned to Berlin in order to fight for a better Germany. What followed were times of conspiracy, camouflage, imprisonment, loneliness and hope in spite of it all. Huber demonstrates why Bonhoeffers’s most popular writings, ‘Ethics’ and ‘Resistance and Surrender’ could only have come about in these existential conditions. Further, he shows us how the idea that a given, concrete situation must be directly addressed by theology and ethics became the fundamental gesture of Bonhoeffer’s thought. Thus we are presented with bold new theological approaches that are closely intertwined with Bonhoeffer’s gripping story. Under Hitler’s direct order, Bonhoeffer was executed on 9th April 1945.

‘Not the flight of thought, but action alone is freedom’ 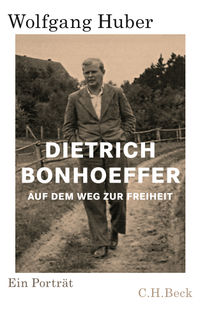 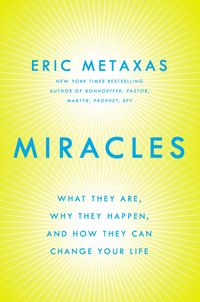 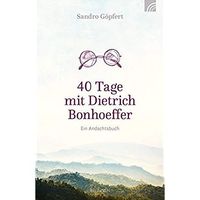 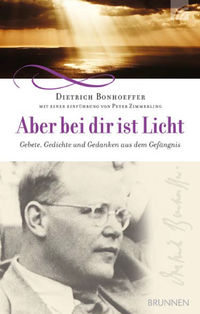 In You I Have Light 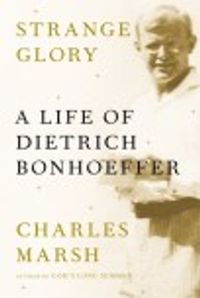 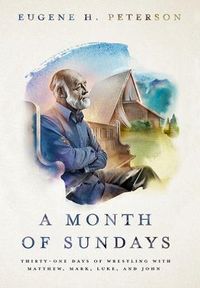 A MONTH OF SUNDAYS 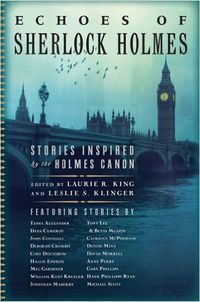 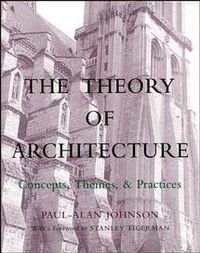 The Theory of Architecture 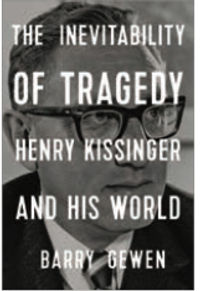 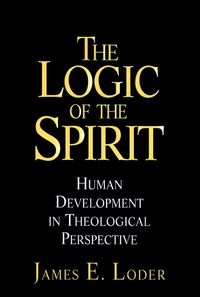 The Logic of the Spirit