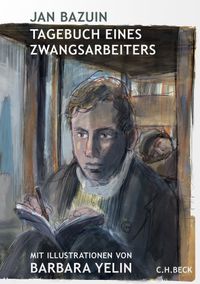 Diary of a Forced Labourer

A unique discovery published here for the first time The recently discovered diary of Jan Bazuin, published here for the first time, presents the gripping testimony of a Rotterdam youth who was deported to Germany to work as a forced laborer during World War II. Renowned graphic artist Barbara Yelin has perceptively illustrated these brief, straightforward notes, making the events seem uncannily present. An important, compelling book – and not just for younger readers.

Rotterdam, fall 1944: Nineteen-year-old Jan Bazuin lives through the winter of hunger. Fuel and food have to be "organized" each day. His father threatens to have him taken away by the Germans if he doesn't move out. His only glimmer of hope is his girlfriend, Annie. But everything changes in January 1945 when Jan is deported to Bavaria to work as a forced laborer… The diary of the young Dutchman Jan Bazuin surprises readers with its unaffected, youthful, and – even in times of the greatest need – optimistic tone. Jan's notes end on April 23, 1945, shortly after his risky escape from the camp in Munich-Neuaubing. His testimony above all intensively demonstrates how a young adult experienced deportation and life in a labor camp in the final months of World War II. 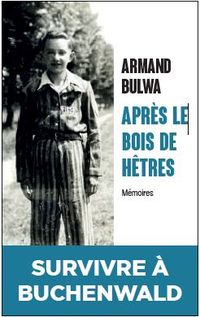 ALL THE HORRORS OF WAR 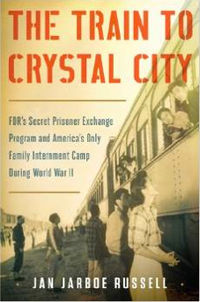 THE TRAIN TO CRYSTAL CITY 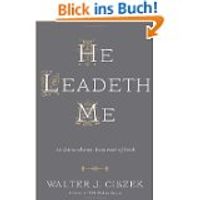 HE LEADETH ME : An Extraordinary… 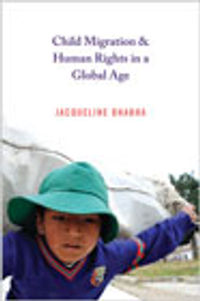 CHILD MIGRATION AND HUMAN RIGHTS IN… 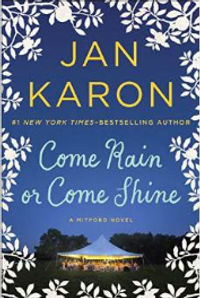 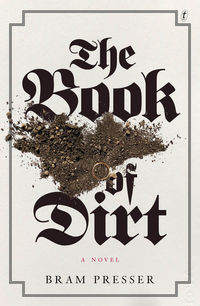 THE BOOK OF DIRT 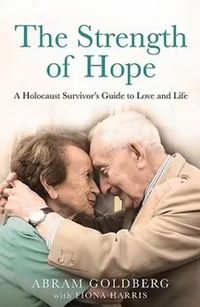 THE STRENGTH OF HOPE 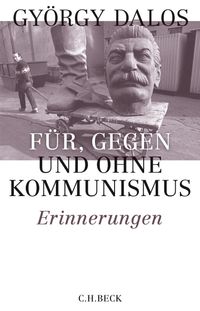 For, Against and Without Communism 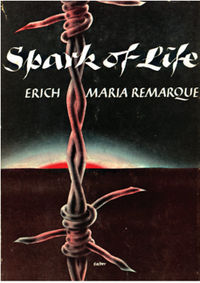