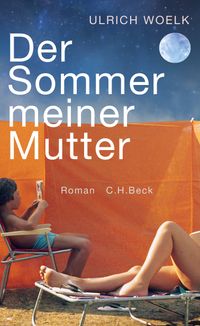 The Summer of My Mother

Summer 1969, Cologne: In the city streets, people protests against the Vietnam War, while in a suburb, eleven year old Tobias excitedly looks forward to the moon landing. At the same time, his parents’ harmonious marriage is beginning to show cracks. His mother feels trapped. Next door, a politically active, left-wing couple moves in. Things begin to unravel. Tobias’s conservative parents become friends with the new neighbours. Their thirteen year old daughter Rosa, wayward and clever, teaches Tobias not only pop music and literature, but also how to feel things nearly as thrilling as space travel. The two families spend a lot of time with each other, and reciprocal attractions grow: ‘Elective Affinities’ at the Rhine. And while Armstrong and Aldrin are preparing to set foot on the moon, both Tobias and his mother experience an erotic initiation… 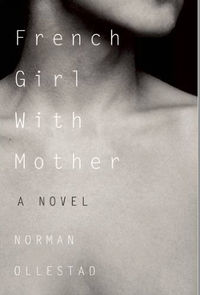 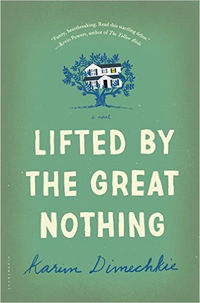 LIFTED BY THE GREAT NOTHING 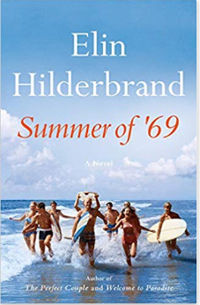 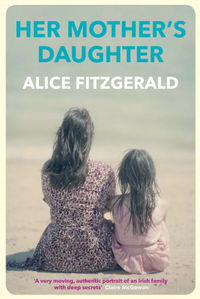 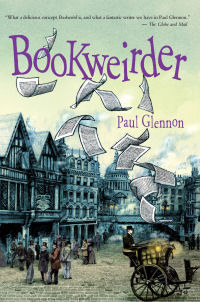 THE MOON REPRESENTS MY HEART 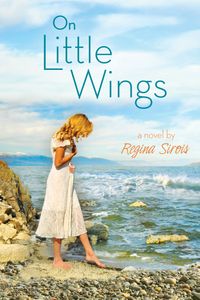 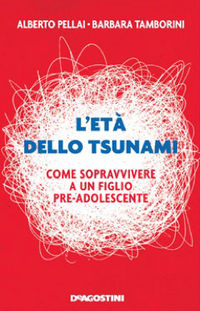 The age of tsunami 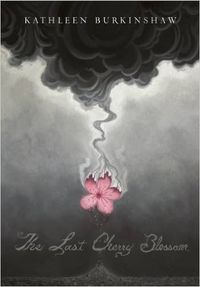