During the Second World War, Nazi Germany and Stalin’s Soviet Union were not only bitter enemies, but also, for a period, allies. The pact was more than the political convenience that allowed Hitler’s invasion of Poland, and a delay of the war for the Soviet Union. Its effects would spread far beyond Eastern Europe, even though it was here that the two powers unleashed their greatest violence.

To this day, the Hitler-Stalin-Pact is seen as a historical accident, or at best a prelude to the war as such, starting with Hitler’s invasion of the Soviet Union. This view takes no account of the fact that the cooperation between the two dictators did not only facilitate the beginning of the world war. Over the course of twenty-two months, it radically changed the political map of the Continent. Drawing on historical sources and archival documents, Claudia Weber gives a minutely detailed account of how, between 1939 and 1941, Hitler and Stalin divided up the Continent between them – until the fatal breach of the alliance. Weber draws out German-Soviet collaboration in demographic and resettlement policy and tells of shocking action against refuges of war, particularly Jews, Polish people and Ukrainians. 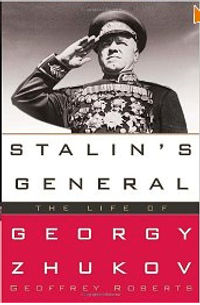 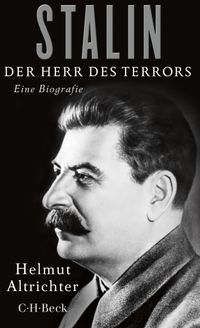 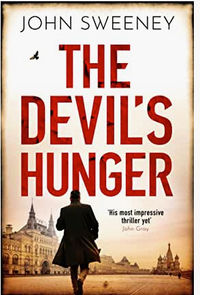 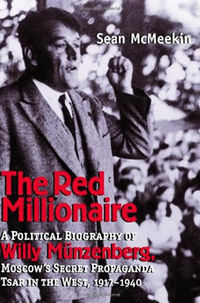 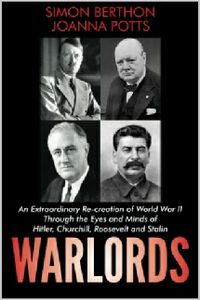 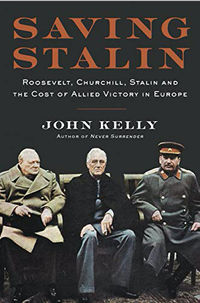 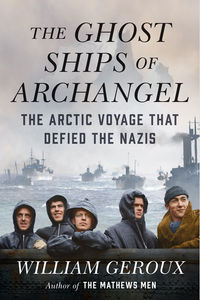 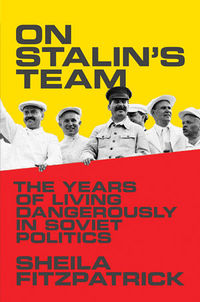 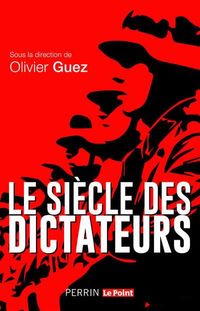 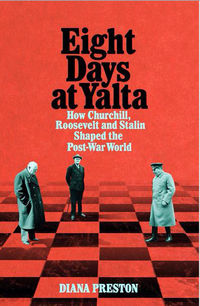