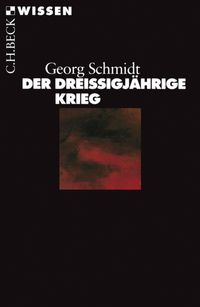 During the thirty years between 1618 and 1648, Central Europe experienced millions of deaths and an incredible amount of devastation and barbarism that disrupted political relations. In this volume, Georg Schmidt describes the causes, events, and effects of the greatest crisis of the 17th century, from the initial Bohemian Phase of the war to the Peace of Westphalia. In particular, he discusses the significance of these events for the historical development of the debate over the unification of Germany. This introduction to one of the most dramatic periods of the modern period also features an annotated guide to scholarly literature on the topic. 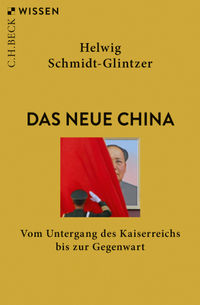 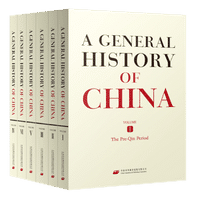 A General History of China 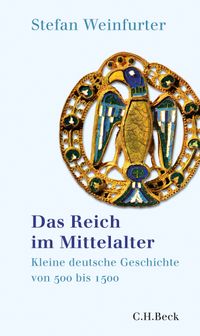 The German Empire in the Middle…

THE BOOK OF DREAMS

MUSIC IN THE EIGHTEENTH CENTURY/ANTHOLOGY 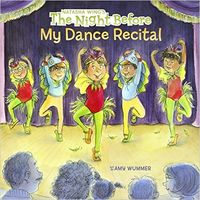 THE NIGHT BEFORE MY DANCE RECITAL

MUSIC IN THE NINETEENTH CENTRUY/ANTHOLOGY