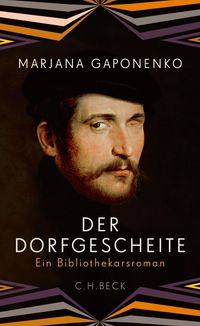 With whimsy, humor, and affection, Marjana Gaponenko’s trademark is her eye for quirky details to turn the library into a suspenseful and fascinating microcosm. 30 pages English sample translation available!

One-eyed Ernest Herz has two passions – sex and old books. As he is searching for a break from his extremely active love life, he decides to take up a position as the head of a monastery library. The apartment he moves into had belonged to his predecessor, Father Mrozek, who committed suicide in a curious way. Ernest soon has to contend with the fact that his vision for a contemporary library is rubbing the conservative clerics the wrong way and that the death of his predecessor still raises quite a few unsettling questions. Other than his plans, he can’t help but notice the disturbingly beautiful waiter at the pub in the village inn, who seems like he might know a whole lot more than he is telling.

When Ernest discovers a copy of the medieval bestseller “Dialogus maracolum” hidden away in the library (it is missing its cover!), his librarian curiosity is aroused. Now he knows that he absolutely has to find out what might have driven Father Mrozek to kill himself. With whimsy, humor, and affection, Marjana Gaponenko’s trademark is her eye for quirky details to turn the library into a suspenseful and fascinating microcosm.

Praise for Who is Martha?: „No less extraordinary than this young woman, who looks like a Russian princess, is her novel: a celebration of creation and all its wonders, full of the joy of life, even if it is about the last things.“ Volker Hage, Der Spiegel

„Who Is Martha? is a work of unbridled imagination. Marjana Gaponenko is exuberantly talented, and here she pulls out all the stops.“ Paul Jandl, Die Welt

Marjana Gaponenko was born 1981 in Odessa, where she studied German language and literature. She previously lived in Krakow and Dublin and now splits her time between Mainz and Vienna. She has been writing in German since she was sixteen years old and published several works of poetry and prose including the novels Wer ist Martha? (Who is Martha? 2012) and Das letzte Rennen (The Last Race, 2016).

She is the recipient of the Adelbert von Chamisso Prize, the Austrian Alpha Literature Prize and the Martha Saalfeld Prize. 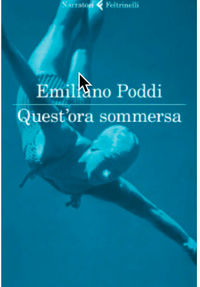 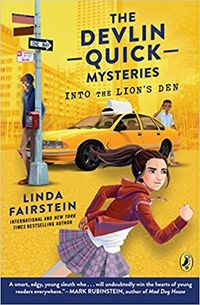 INTO THE LION'S DEN 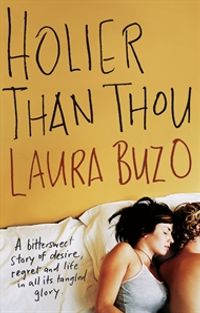 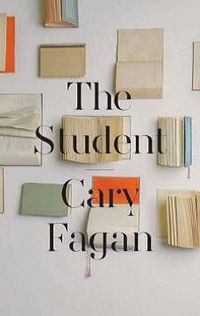 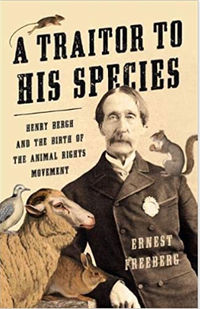 A TRAITOR TO HIS SPECIES 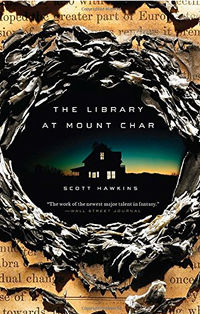 THE LIBRARY AT MOUNT CHAR 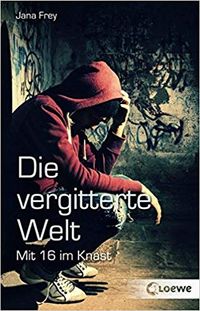 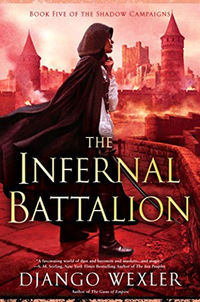 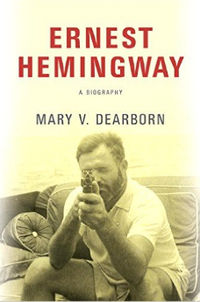 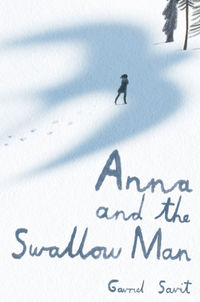 ANNA AND THE SWALLOW MAN