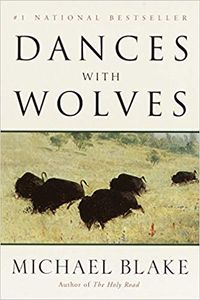 The world renowned American epic Dances With Wolves is the eternal story of one man's search for his place in the world.

Set in 1863, the novel follows Lieutenant John Dunbar on a magical and unpredictable journey from the ravages of the Civil War to the far reaches of the imperiled American frontier, a frontier he naively wants to see "before it's gone".

His posting to a desolate and deserted outpost is the springboard for contact with the lords of the southern plains...the Comanches. Though he does not speak their language, has no knowledge of their customs and is considered a trespasser, Lieutenant Dunbar finds himself intrigued by the exotic and alien culture of the buffalo-hunting people of the plains. A simple desire to know more about his wild neighbors ignites a great adventure of transformation that culminates with the emergence of a different kind of man...a man called Dances With Wolves.

Dances With Wolves was made into a film in 1990, directed, produced, and starring Kevin Costner, and grossing over $ 420 million at box offices worldwide. It was nominated for 12 Academy Awards, and won 7, including Best Picture, Best Director, Best Adapted Screenplay (by Michael Blake), and Best Cinematography.

Michael Blake began his writing career during his service in the armed forces. He studied journalism at the University of New Mexico and attended film school in Berkeley California, where he began writing screenplays. 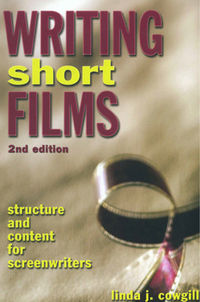 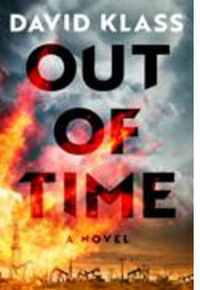 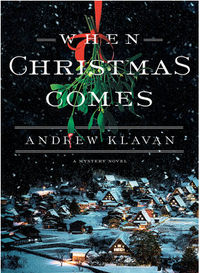 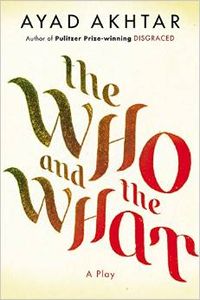 THE WHO AND THE WHAT 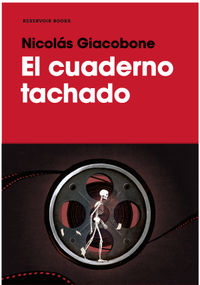 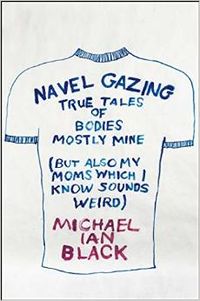 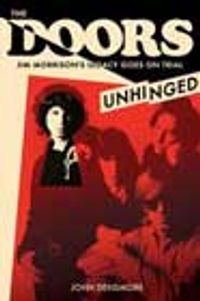 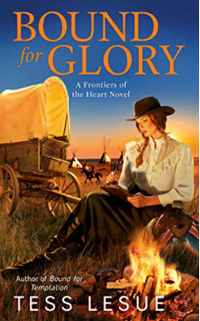 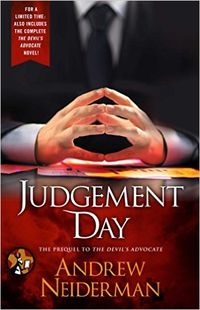