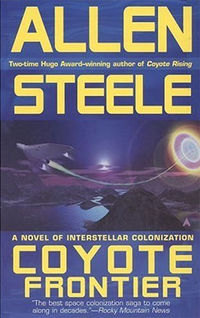 The revolution that won Coyote's independence from Earth is 20 years past. Coyote's aging computers, aircraft, and medical equipment are badly in need of replacement. And the colony's survival is in question. Now the colony's hard-won independence depends on the descendants of Coyote's original settlers-versus help from Earth that may be more of a detriment than a boon:

Former freedom fighter Carlos Montero, now in his fifties and burdened with the responsibilities of leadership. Manuel Castro, the Savant and former Lieutenant Governor of New Florida, now a hermit who may hold the key to the survival of those whose company he has renounced. Jonas Whittaker, the genius inventor haunted by the loss of the wife and daughter he sacrificed to save. And Morgan Goldstein, an entrepreneur seeking to exploit Coyote's natural resources-even if it means ruining the planet itself.

As Coyote's future hangs in the balance, a larger question looms: can the human race settle a new world without bringing forward the problems of the world it left behind? 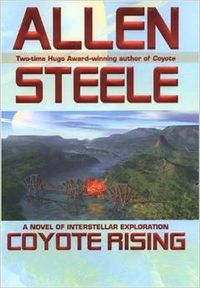 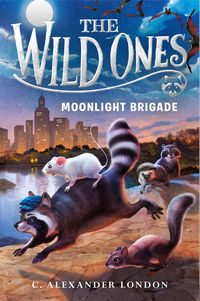 THE WILD ONES: MOONLIGHT BRIGADE 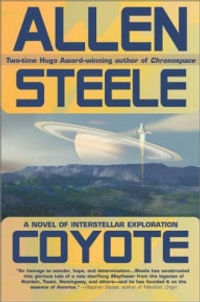 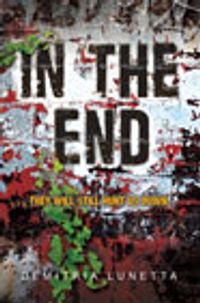 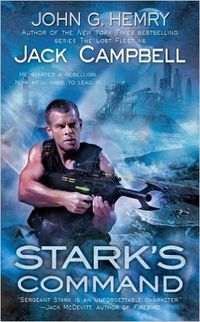 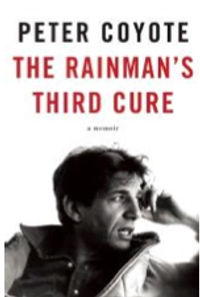 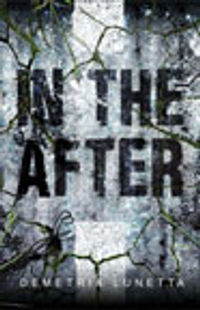 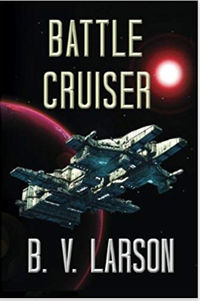 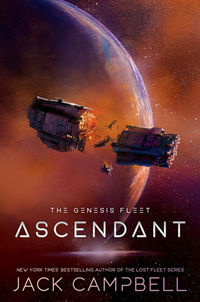