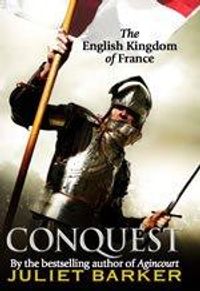 Henry V’s remarkable victory at Agincourt (the subject of Juliet Barker’s previous book) is one of the seminal moments of the Hundred Years War. What happened next is less well known but was equally momentous. Agincourt led to the foundation of an English kingdom of France.

This book will tell the dramatic story of the English conquest, the decades of relatively peaceful settlement, and the final, unexpected collapse of English rule over thirty years later. It is a story that will feature battles, sieges and military campaigns, but also highlight the extraordinary people whose lives were profoundly changed by these events: from Joan of Arc, who briefly inspired a French resistance, to William de la Pole, earl of Suffolk, who lost his father and four brothers in the conflict and, when taken prisoner himself, knighted his captor rather than surrender to a subordinate. Less important characters, whose stories are just as compelling, will not be forgotten. What was it like to be an English archer doing a tour of duty in Normandy or a French farmer living under occupation? Full of fascinating anecdotes and detail about medieval life, The English Kingdom of France, will give a unique insight into an exciting but little known period of Anglo-French history. 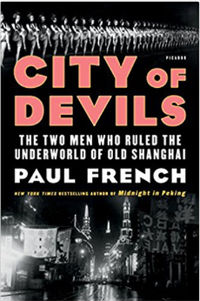 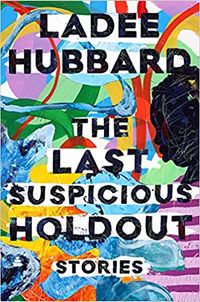 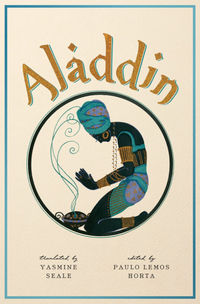 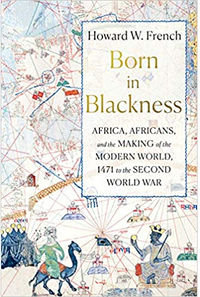 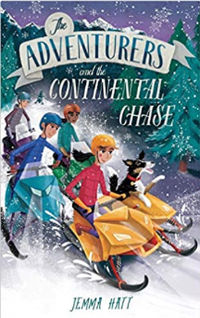 THE ADVENTURERS AND THE CONTINENTAL CHASE 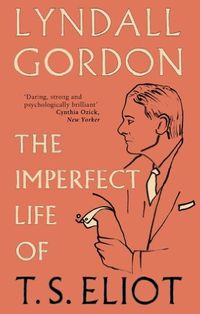 THE IMPERFECT LIFE OF T. S.… 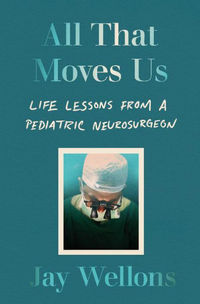 ALL THAT MOVES US 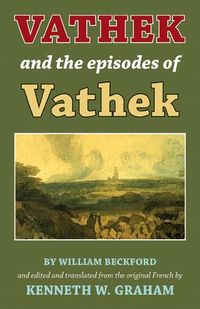 Vathek and the Episodes of Vathek 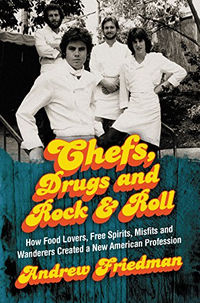